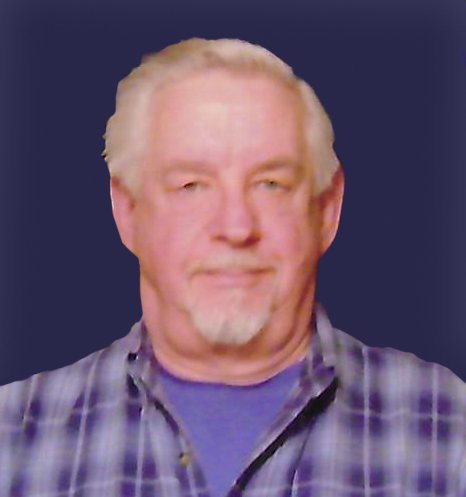 Ilion – Mr. Ronald J. Szatko, 81, of Ilion passed away Saturday, March 9, 2019 in Bassett Health Care with his family by his side.

He was born in Utica on May 14, 1937, the son of the late Leo and Victoria Jordan Szatko. He attended New York Mills schools and graduated from New York Mills High School with the class of 1955, he later attended and graduated from MVCC and received his Master’s Degree from SUNY Binghamton in Business Management. He was married to Irene Sczerbaniewicz on June 15, 1963 in St. Joseph's Church by the Rev. Vincent Novak.. Ron began his career as a Draftsman and later as a Mechanical Engineer for General Electric, Utica for 37 years.  He was a communicant of St. Anthony and Joseph Church and an Exempt member of the New York Mills Volunteer Fire Department and served on its Firematics Squad and a member of the NRA. He loved to coach Little League and Pop Warner Football and was an avid hunter and fisherman.

In lieu of flowers, contributions in Ronald's memory may be made the Herkimer County Humane Society, 514 NY-5S, Mohawk, NY 13407 or New York Mills Volunteer Fire Department, 1 Maple St, New York Mills, NY 13417. Envelopes will be available at the funeral home.

Expressions of sympathy may be placed on Ronald’s online memorial page by going to www.iocovozzifuneralhomes.com

To send flowers to the family or plant a tree in memory of Ronald Szatko, please visit Tribute Store
Print
Wednesday
13
March