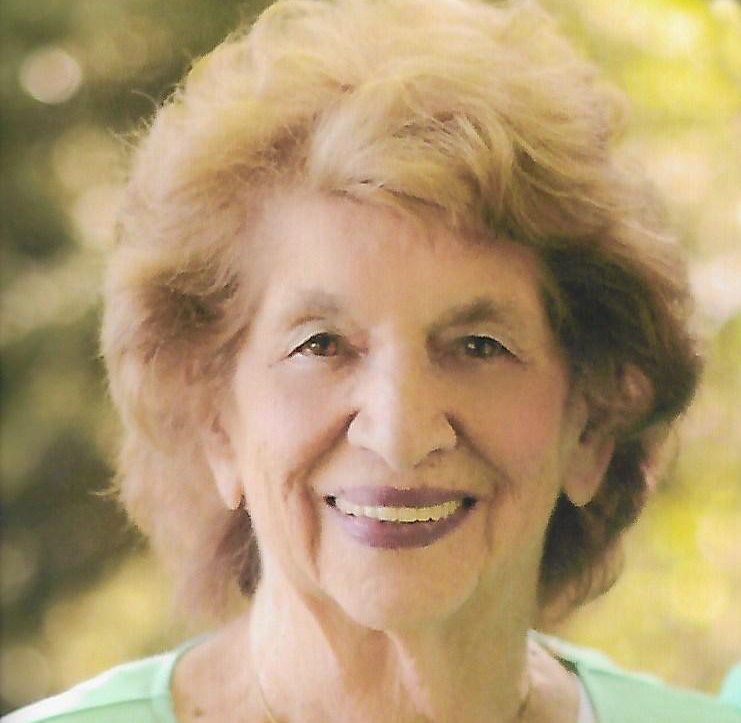 She was born in Frankfort on February 5, 1931, the daughter of the late Joseph and Margaret Pugliese Cataline. She attended Frankfort Schools and graduated from Frankfort High School with the class of 1948. She was married to the late John F. Pizzo on April 15, 1950 in St. Mary's Church. John passed away on June 2, 1997. Jay was employed as the Secretary for Utica-Oswego Motor Express and later for Statewide Transport in Utica. She was a communicant of Our Lady Queen of Apostles Church and a former member of the St. Francis Di Paolo Society Auxiliary.

Jay is survived by two daughters and sons in law,  Marguerite and Dennis Wesolowski with whom she resided in Ilion and Michele and Michael Laura of Leesburg, VA; one son and daughter in law, Jemie and Carrie Pizzo of Utica; one sister, Ida DeLuke of Ilion; her grandchildren, Alicia and her husband, Cano Davy, Brittani and her husband, Kyle Canipe, Danielle and her husband, Michael Lewis, Taylor Laura and Shea Laura; five great-grandchildren, Murphy Canipe, Lincoln Canipe, Carter Davy, Kennedy Davy and Michael Lewis; her very special nephew; Raymond "Buzzy" DeLuke and his wife, Tammy and several nieces, nephews and cousins.

Her funeral will be held Thursday afternoon at 1:00 in Our Lady Queen of Apostles Church, S. Frankfort St. Frankfort where a Mass of Christian Burial will be celebrated by the Rev. Paul Catena, pastor. Interment will be in Mt. Olivet Cemetery later this spring. Her funeral arrangements are under the direction of the V.J. Iocovozzi Funeral Home, Inc. 203 Second Ave. Frankfort. There will be no public calling hours.

Expressions of sympathy may be placed on Jay’s online memorial page by going to www.iocovozzifuneralhomes.com

To send flowers to the family or plant a tree in memory of Josephine Pizzo, please visit Tribute Store
Print
Thursday
21
March