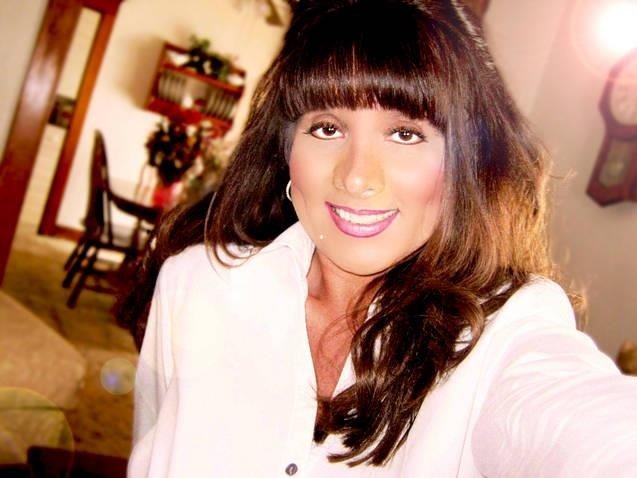 Please share a memory of Deborah to include in a keepsake book for family and friends.
View Tribute Book
Herkimer - Ms. Deborah Massocco Castellano, 47, of 307 N. Caroline St. passed away suddenly on Saturday, May 4, 2013 in Columbia, MD. She was born in Ilion on October 20, 1965, the daughter of Jolene Casale Massocco and graduated from Ilion High School with the class of 1983. She attended Herkimer County Community College and LaMoyne College, graduating with the class of 1986 as a Paralegal. Deborah was most recently employed as a Gaming Supervisor with Maryland Live Casino in Columbia, MD and had worked for Turning Stone Casino as a Gaming Supervisor for many years prior to her relocation. Deborah loved to bake and was known as "Mama Deb" to those who enjoyed her baked goods. She was also an avid Lakers fan. Deborah is survived by her beloved children, Bianca and Michael Castellano of Mohawk; her mother Jolene Massocco; one brother and sister in law, Peter and Kimberly Massocco of Herkimer; her childrens father and step-mother, Anthony and Donna Castellano of Mohawk and their daughter and son in law, Samantha and her husband Aaron Manikas of Little Falls; her nieces, Kaylee and godchild, Meghan; her extended family; Mary Ann and Gary Murphy, Joe and Pat Castellano, Roc and Debbie Luppino, Denise Brown, Joe Brown, Sam Licari, Francis Grates and Eric Laffin and several cousins. Her funeral will be held Thursday morning at 9:00 from the Petykiewicz, Iocovozzi & Burns Funeral Home, 329 S. Washington St., Herkimer and at 9:30 in Sts. Anthony and Joseph Church where a Funeral Mass will be celebrated by the Rev. Thomas Lawless. Interment will be in Mt. Olivet Cemetery. Calling hours will be Wednesday from 4-8 PM at the Petykiewicz, Iocovozzi & Burns Funeral Home. Expressions of sympathy may be placed on Deborah's online memorial page by going to www.iocovozzifuneralhomes.com
To send flowers to the family or plant a tree in memory of Deborah Castellano, please visit Tribute Store
Print
Thursday
9
May

Deborah loved to bake and was known as "Mama Deb" to those who enjoyed her baked goods. She was an avid Lakers fan.
Online Memory & Photo Sharing Event
Online Event
About this Event