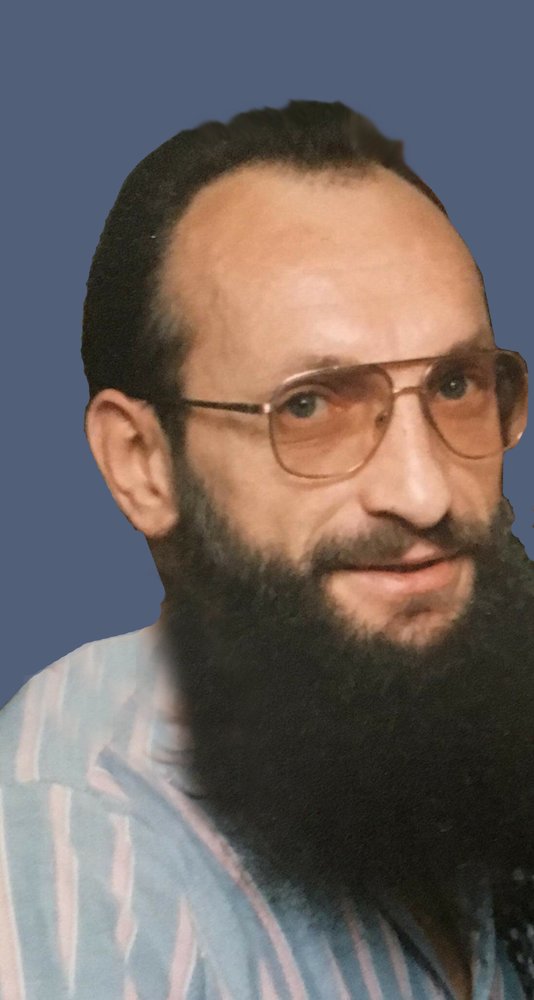 He was born in Herkimer on April 17, 1955, the son of the late Steve and Grace Wood Bawolak and he attended Owen D. Young School. Willy was most recently employed with Beech-Nut in Canajoharie. He loved farming, playing cards and enjoyed classic rock music. He will always be remembered as a hard worker who would do anything for anyone.

Willy is survived by his longtime friend and caregiver, Nadine Lindsay of Herkimer; one son and daughter in law, William and Christina Bawolak of West Edmiston; two daughters and one son in law, Melissa and Dwayne Hilts of Brookfield and Jenna Rose Bawolak of Herkimer; seven grandchildren; his step-mother, Doris Bawolak of Mohawk; two brothers, Mike Bawolak of Edmunds, WA and Steve Bawolak of Mohawk; three sisters, Barbara Bawolak and her companion, John Miller of Palm Bay, FL, Bonnie and Brian Millar of Ilion and Stephanie Bawolak of Ilion; one step-sister, Betty Marriott Norton; two step-brothers, Roger Snell and Billy Snell and several nieces, nephews and many special friends. He was predeceased by one son, Wayne Bawolak and two sisters; Linda Roemer and Lisa Bawolak-Hawkins.

Willy's family would like to extend their heartfelt appreciation to the nurses and staff of The Grand Rehabilitation and Nursing at Mohawk Valley as well as Hospice and Palliative Care for the kindness and compassion shown to him during his illness and passing.

In lieu of flowers, contributions in Willy's memory may be made to SS Peter & Paul Orthodox Church, 305 Main Rd. Herkimer, NY 13350. Envelopes will be available at the funeral home.

Expressions of sympathy may be placed on Willy’s online memorial page by going to www.iocovozzifuneralhomes.com

To plant a beautiful memorial tree in memory of William Bawolak, please visit our Tree Store

A Memorial Tree was planted for William
We are deeply sorry for your loss ~ the staff at Petykiewicz, Iocovozzi & Burns Funeral Home
Join in honoring their life - plant a memorial tree
Services for William Bawolak
There are no events scheduled. You can still show your support by planting a tree in memory of William Bawolak.
Plant a tree in memory of William
Print
Share A Memory
Plant a Tree