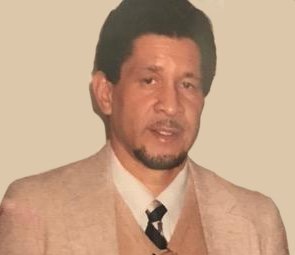 He was born in New York City on May 24, 1956, the son of Victor and Zoraida Pimentel Fernandez and he attended schools there. James was employed as a cook in several restaurants in NYC and later as a Driver for William Barry Designs, NYC.

Expressions of sympathy may be placed on James’s online memorial page by going to www.iocovozzifuneralhomes.com

To send flowers to the family or plant a tree in memory of James Fernandez, please visit Tribute Store
Print
Monday
17
December