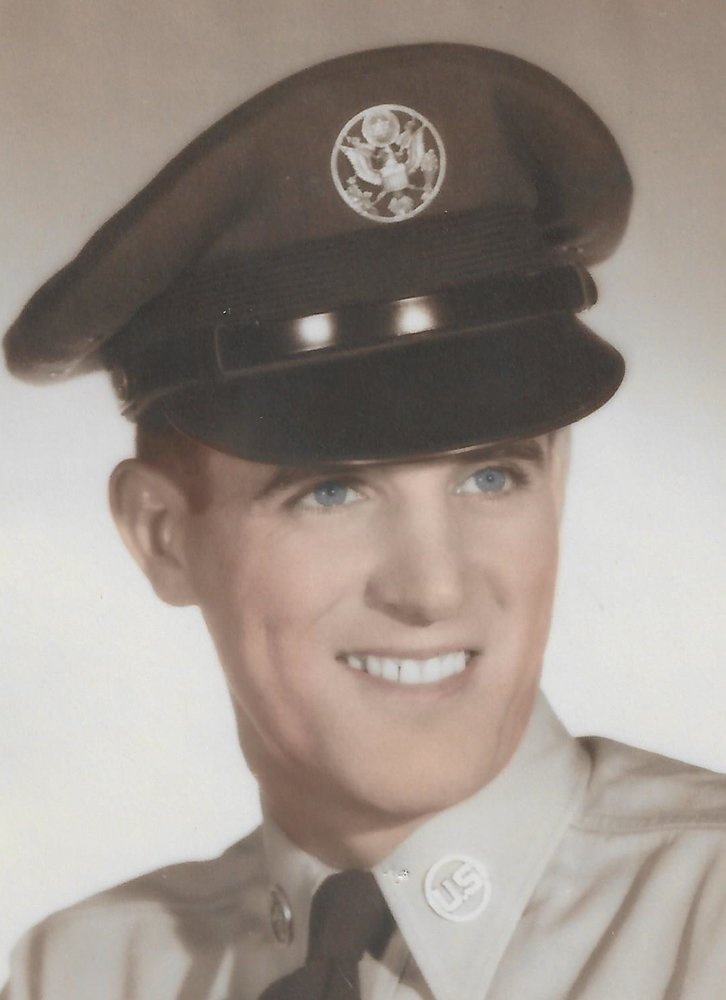 Frankfort – Utica - Mr. Joseph Rosemyer, 92, formerly of Frankfort, passed away, Saturday, December 22, 2018 in St. Elizabeth's Hospital with his loving family by his side.

He was born in Little Falls on September 27, 1926, the son of the late Sandor and Agnes Hegedus Rosemyer and he attended schools there. He was married to Marian Tubia on October 23, 1948 in St. Mary's Church, Frankfort. Joseph was employed as an Assembler with Remington Arms, Ilion until his retirement in 1989 after 20 years of dedicated service. He served in the US Navy in the Pacific Theater during World War II and was Honorably Discharged on March 17, 1946. He later reenlisted in the US Air Force during the Korean War and was Honorably Discharged on September 4, 1953. He was a communicant of Our Lady Queen of Apostles Church and a member of the American Legion Post 845, Frankfort.

To send flowers to the family or plant a tree in memory of Joseph Rosemyer, please visit Tribute Store
Print
Wednesday
26
December