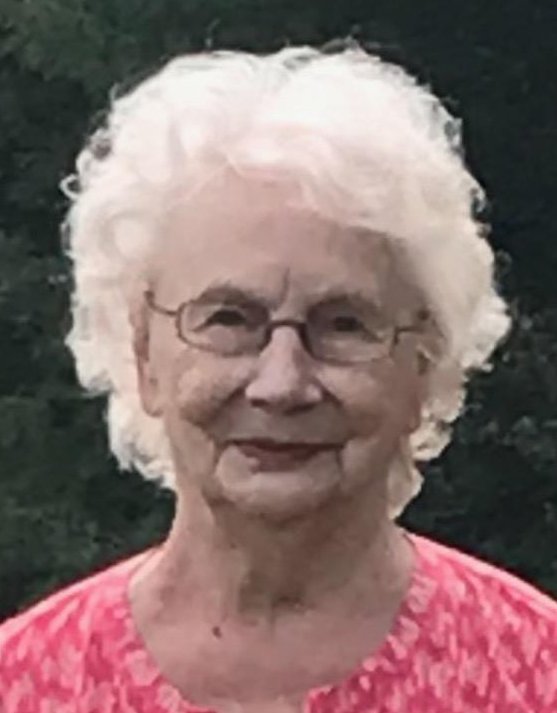 She was born in Utica on July 10, 1930, the daughter of the late James D. and Frances Coram Ferguson. She attended West Frankfort schools and later Proctor High School and graduated with the class of 1948. Frances was married to Donald L. Burdick on June 17, 1950 in West Frankfort Methodist Church. Donald was a US Navy Veteran of World War ll. He passed away on September 3, 1980. She was a member of Asbury United Methodist Church. For many years she loved going to her family camp on Lake Eska.

She is survived by her three children, Lynne and her husband, Michael Elefante of Utica, Scott and his wife, Tracey Burdick of Frankfort Center and Janet and her husband, James Gelose of Frankfort; her grandchildren, Forrest and his wife, Karen Hobbick, Janice and her husband, Brian Murray and Patrick Gelose; her great grandchildren, Abigail Murray, Sean Murray, Christopher Hobbick and Samuel Hobbick; three sisters and one brother in law, Marjorie Covey and Doris Foster, both of Frankfort and Beverly and Paul Gado of Brentwood, TN.; her beloved beagle companion, Ruby and several nieces, nephews and cousins. She was predeceased by two brothers, William Ferguson and James and his wife, Charlotte Ferguson and two brothers in law, Allan Covey and Eldon Foster.

Calling hours will be Thursday evening from 4-7 in the V.J.Iocovozzi Funeral Home, In 203 Second Ave., Frankfort. Spring interment will be in West Schuyler Cemetery.

Expressions of sympathy may be placed on Frances’ online memorial page by going to www.iocovozzifuneralhomes.com

To send flowers to the family or plant a tree in memory of Frances Burdick, please visit Tribute Store
Print
Thursday
24
January