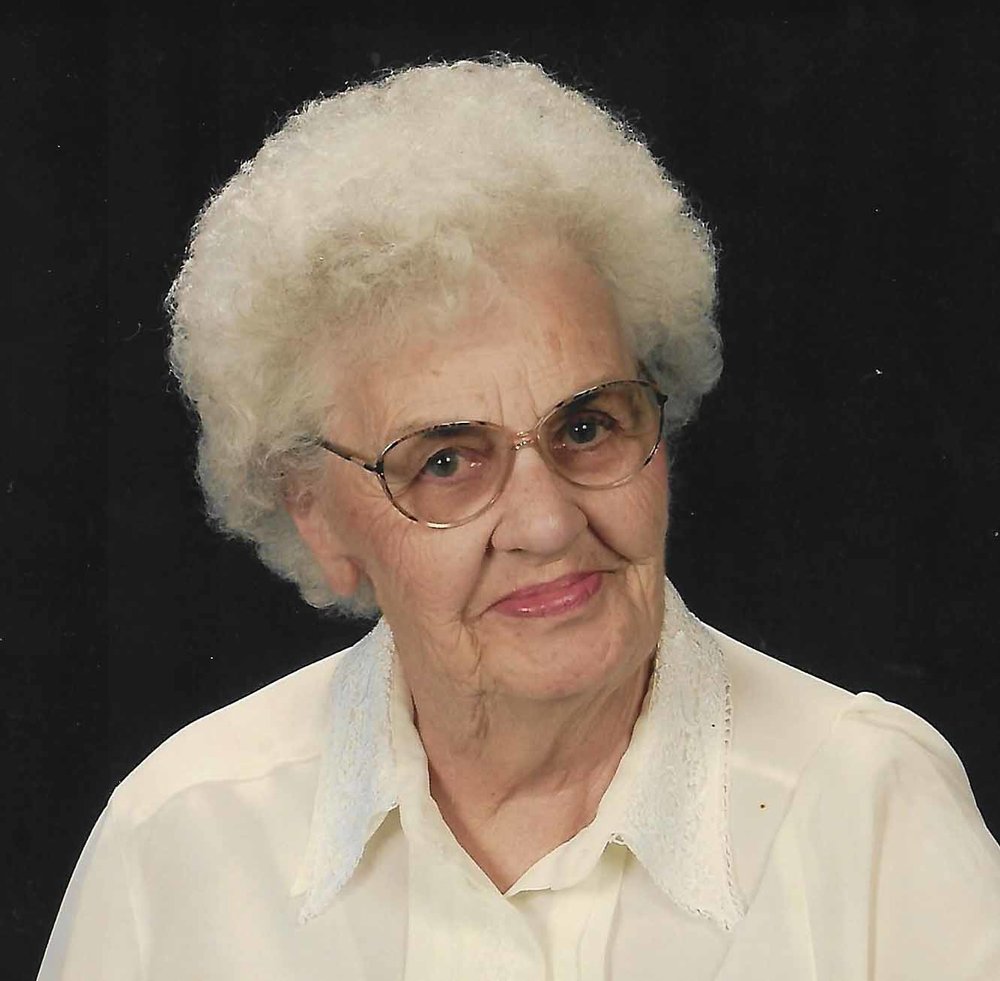 Frankfort - Mrs. Edith Waitt, 102, one of the oldest living residents  of Frankfort, passed away, Thursday, January 24, 2019 in the Grand Rehabilitation & Nursing at Mohawk Valley, with her family by her side.

She was born in Utica on January 12, 1917, the daughter of the late Walter and Edith Lux Cort. Edith attended New Hartford Schools, graduating with the class of 1934. She went on to attend Albany State Teacher's College and graduated with the class of 1938. She obtained her Master's Degree in Education in August of 1939. She was married to Almon W. Waitt on July 3, 1948 in St. Steven's Episcopal Church in New Hartford. The two shared a blessed union for many years until his passing on April 28, 1985. During WWII she was employed by Savage Arms, War Production Board. Edith was employed as Secretary to the General Managers of WIBX in Utica for 42 years from 1946 until her retirement in 1988. She was a member of the Board of Directors for the Frankfort Free Library, retiring in 2015, the Fortnightly Club of Frankfort and she served as a Grey Lady with the Red Cross during World War II.

Edith is survived by two sons and one daughter in law, Walter Waitt of Utica and Edward and Cynthia Waitt of Fairfield, CA.; one daughter, Edith Buffalohead of Frankfort; her beloved grandchildren, Dr. Bret Buffalohead and his wife, Dr. Nicole of Houston, TX, Sarah Quinn of El Cajon, CA, Rebecca Waitt of Sacramento, CA; six great-grandchildren, Olivia, Micah, Keira, Charlee, Jaxon and Parker and several nieces and nephews. She was predeceased by one son, Stephen Waitt; a brother, Walter Cort and a sister, Louise Cort Daniels.

In lieu of flowers, contributions in Edith's memory may be made to the Frankfort Free Library, 123 S. Frankfort St. Frankfort, NY 13340. Envelopes will be available at the funeral home.

Expressions of sympathy may be placed on Edith’s online memorial page by going to www.iocovozzifuneralhomes.com

To send flowers to the family or plant a tree in memory of Edith Waitt, please visit Tribute Store
Print
Tuesday
29
January