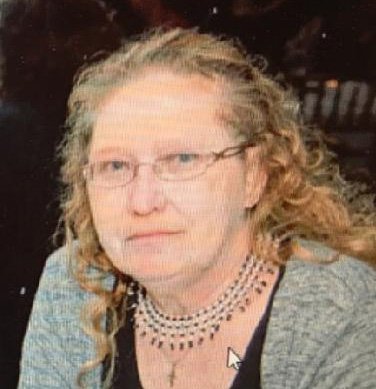 Ilion - Stephanie Ann Bawolak, 65, of Ilion passed away unexpectedly on Monday, February 4, 2019 at her home.

She was born in Ilion on September 26, 1953, the daughter of the late Steven and Grace Wood Bawolak. She attended Owen D. Young school and graduated with the class of 1971. Stephanie was employed as a Machine Operator and was the longest employed female with the Remington Arms Co. in Ilion and retired on February 10, 2016.

Stephanie is survived by one son, Joseph Marriott and his fiancé, Stacy Kelly of Ilion; two beloved grandchildren, Tyler Marriott and Kelsey Marriott; her step-mother, Doris Bawolak of Mohawk; two brothers, Mike Bawolak of Edmunds, WA and Steve Bawolak of Mohawk; two sisters, Barbara Bawolak and her companion, John Miller of Palm Bay, FL and Bonnie and Brian Millar of Ilion; one step-sister, Betty Marriott Norton; two step-brothers, Roger Snell and Billy Snell; one brother-in-law, Ronald Lowell and several nieces and nephews and many special friends. She was predeceased by two sisters, Linda Roemer and Lisa Bawolak-Hawkins and one brother, Willy Bawolak.

Expressions of sympathy may be placed on Stephanie’s online memorial page by going to www.iocovozzifuneralhomes.com

To send flowers to the family or plant a tree in memory of Stephanie Bawolak, please visit Tribute Store
Print
Saturday
9
February