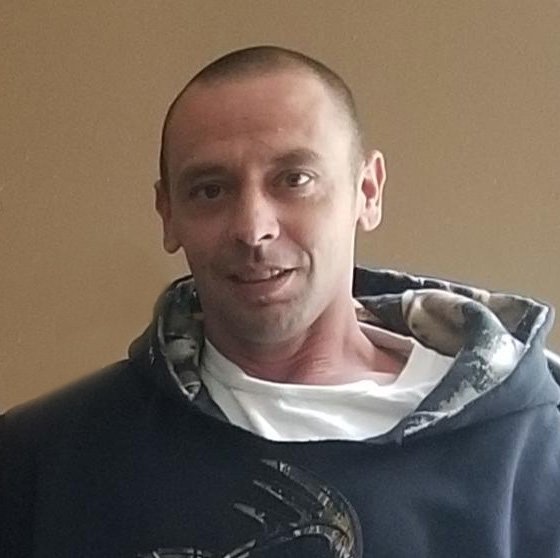 He was born in Utica on November 27, 1980, the son of Harley and Karen Doolen Seelman, Jr. and he attended Frankfort schools. He was employed as a Heavy Machine Operator for C & C Cullet Scrap Metal Recycling Center in Ashland, Virginia. He enjoyed four-wheeling, camping, spending time with friends, being with his kids and repairing things with his son.

Guy is survived by his parents, Harley and Karen Doolen Seelman, Jr.; his companion, Jennifer Florentino of Frankfort; his beloved children, Michael Seelman and Gianna Seelman; his sister, Lisa Seelman and her companion, Tim Sullivan of Beaverdam, VA; his maternal grandmother, Joyce Doolen of Frankfort; his paternal grandparents, Dorothy and Harley Seelman, Sr. of Remsen; nieces and nephews, Tim Sullivan, Jr., Summer Sullivan and Xalynn Leddick and several aunts, uncles and cousins. He was predeceased by his grandfather, Albert J. Doolen on August 17, 2004.

In lieu of flowers, contributions in Guy's memory may be made to his children's college fund c/o Jennifer Florentino. Envelopes will be available at the funeral home.

Expressions of sympathy may be placed on Guy’s online memorial page by going to www.iocovozzifuneralhomes.com

To send flowers to the family or plant a tree in memory of Guy Seelman III, please visit Tribute Store
Print
Saturday
9
March