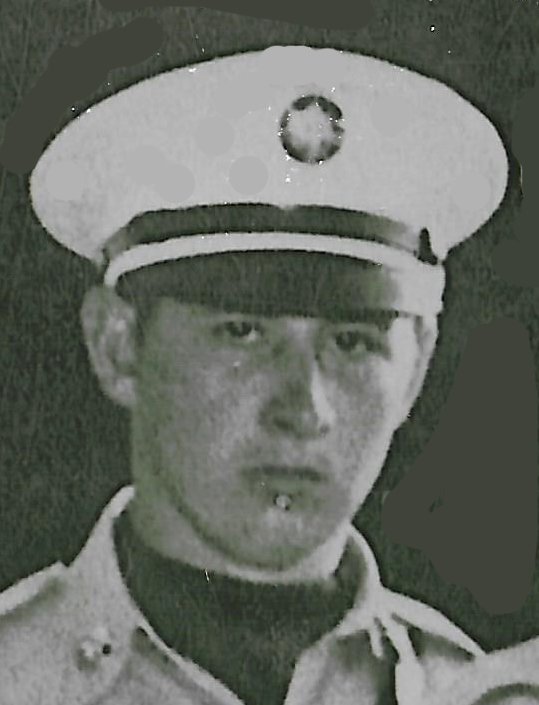 He was born in Richfield Springs on June 11, 1939, the son of the late John and Catherine Hula. He attended Richfield Springs Schools and graduated with the class of 1957. Peter served with the US Army Reserve for many years. He was married to Betty Archer on July 31, 1965 in St. Mary's Ukrainian Orthodox Church. Peter was a self-employed farmer for Peter Hula Dairy Farm in Richfield Springs for many years.  He was an active member of St. Mary’s Ukrainian Orthodox Church and a former member of NFO, NRA and the Hula Brothers Bowling Team. He enjoyed hunting, target shooting, tractor pulls and his Oliver Tractors.

His funeral will be held Friday morning, April 5, 2019 at 9:15 from the V.J. Iocovozzi Funeral Home, Inc. 203 Second Ave. Frankfort and at 10:00 in St. Mary's Ukrainian Orthodox Church, 324 Moore Ave. Herkimer with the V. Rev. Ivan Semko, officiating. Interment will follow in St. Mary's Ukrainian Orthodox Cemetery in Herkimer. Calling hours will be Thursday evening from 4:00-7:00 PM in the V.J. Iocovozzi Funeral Home, Inc. Frankfort with Parastas at 6:30 PM.  Funeral arrangements are under the direction of the Petykiewicz, Iocovozzi & Burns Funeral Home 329 S. Washington St., Herkimer, NY.

To send flowers to the family or plant a tree in memory of Peter Hula, Sr., please visit Tribute Store
Print
Thursday
4
April