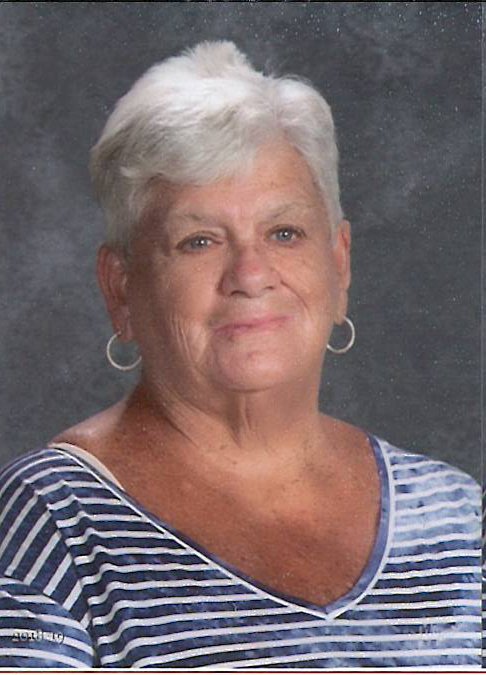 She was born in Utica, New York on November 3, 1942, the daughter of the late William and Phyllis Morrison Vivyan and she attended Utica Schools and graduated from UFA.

She was married to Bert Doolen on December 12, 1959 in Zion Lutheran Church, New Hartford. Bert passed away on January 1, 2003. Jill and her husband, Bert were the Co-Owners and Operators of Doolen's Oil Co. for many years until her retirement in 2014 turning the business over to her son, Bert. Jill was also a school bus driver for over 35 years and following her driving served as a bus monitor for CVA. Her time spent with the students was wonderful and she truly adored them all. She enjoyed spending time with her family and never missed her grandchildren’s and great grandchildren’s games or school events. She loved cooking, crafting things for others and spending vacations with her family especially Disney and Wildwood. Her greatest gift was doing for others without asking for anything in return. She was loved by all who knew her even if it was in passing.

Jill is survived by her daughter and son in law, Caroline and Doug Blaise of Ilion ; her son and daughter in law,Bert and Tamara Doolen with whom she resided; one brother and sister in law, William and Suzette Vivyan of Schuyler; her grandchildren, Christie and her husband, Tim Noffer, Courtney and her husband, Jovan Myers, Tara Blaise and her companion, Bob Howard, Jill Blaise and her companion, Jesse Rathbun, Bert Doolen, Logan Doolen and Carter Doolen, her great grandchildren, Bailey and Dylan Noffer, Jovan, Walker and Blaise Myers, Piper and Charlie Howard and Darcie Rathbun; her in laws, Joyce Doolen, Janet Doolen, James (Asa) Doolen, Mary La Bumbard, Daisy Ward and Isabelle Esford, her close friend, Ginger DiNitto and several nieces, nephews and cousins.

Expressions of sympathy may be placed on Jill’s online memorial page by going to www.iocovozzifuneralhomes.com

To send flowers to the family or plant a tree in memory of Jill Doolen, please visit Tribute Store
Print
Tuesday
16
April