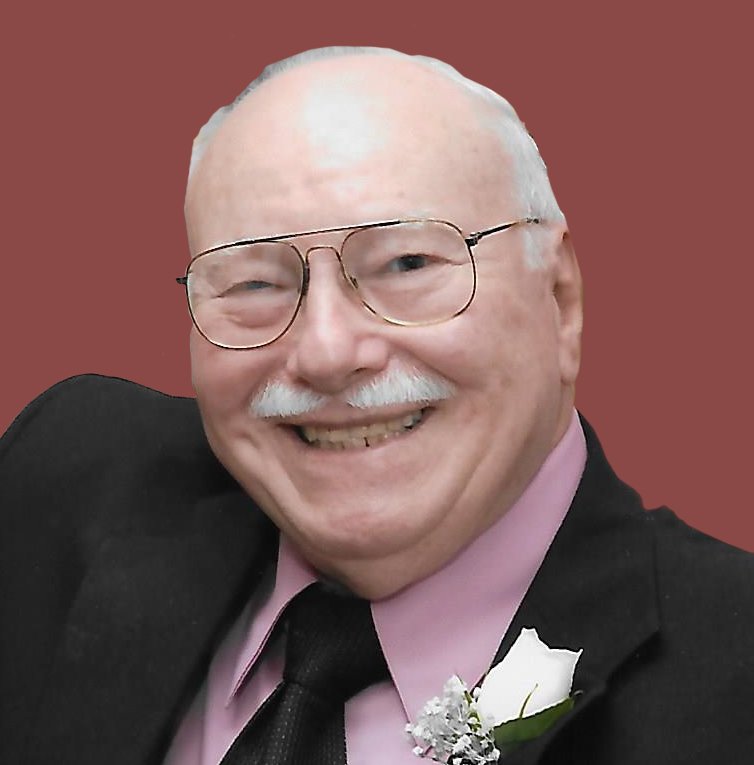 Frankfort - Peter J. Paratore, Jr., 85, of Frankfort, passed away peacefully on Wednesday, June 19, 2019 in the Chestnut House at Sitrin Health Care Center with his family by his side.

He was born in Frankfort on March 9, 1934, the son of the late Peter and Frances Tocco Paratore. He attended Frankfort schools, graduating with the class of 1953. He went on to attend MVCC where he obtained his Associates Degree, graduating in 1955. He served with the US Army and was Honorably discharged on May 7, 1958 at Ft. Huachuca, AZ with the rank of SP3.

On May 5, 1956, Peter was joined in marriage to his high school sweetheart, Bonnie Ann Garramone in St. Anthony of Padua Church, Utica. Peter and Bonnie shared a loving bond and were devoted to each other in every way since they were 16 years old.

Peter was a very gifted and accomplished man, with a career that spanned decades. He was a component design engineer for the Aerospace Military Defense Division of General Electric. The pinnacle of his career was his responsibility for the design and fabrication of the Sidewinder Chaparral Air Missile System, for which he earned a commendation from President Eisenhower. Mr. Paratore was also a member of several organizations for professional engineers. He was a communicant of St. Joseph St. Patrick Church and a member of the Frankfort American Legion Post #845.

His funeral will be held Saturday, June 22, 2019 at 11:00 AM from St. Joseph St. Patrick Church, 702 Columbia St. Utica, where a Mass of Christian burial will be celebrated by Rev. Anthony LaFache. The family will receive friends after Mass. Interment will take place in Forest Hill Cemetery, Utica at the convenience of his family. There will be no public calling hours. Funeral arrangements are under the direction of the the V.J. Iocovozzi Funeral Home, Inc. 203 Second Ave. Frankfort, NY 13340.

In lieu of flowers, contributions in Peter's memory may be made to Hospice & Palliative Care, 4277 Middle Settlement Rd. New Hartford, NY 13413.

To plant a beautiful memorial tree in memory of Peter Paratore, please visit our Tree Store

A Memorial Tree was planted for Peter
We are deeply sorry for your loss ~ the staff at V.J. Iocovozzi Funeral Home, Inc.
Join in honoring their life - plant a memorial tree
Services for Peter Paratore
There are no events scheduled. You can still show your support by planting a tree in memory of Peter Paratore.
Plant a tree in memory of Peter
Print
Share A Memory
Plant a Tree