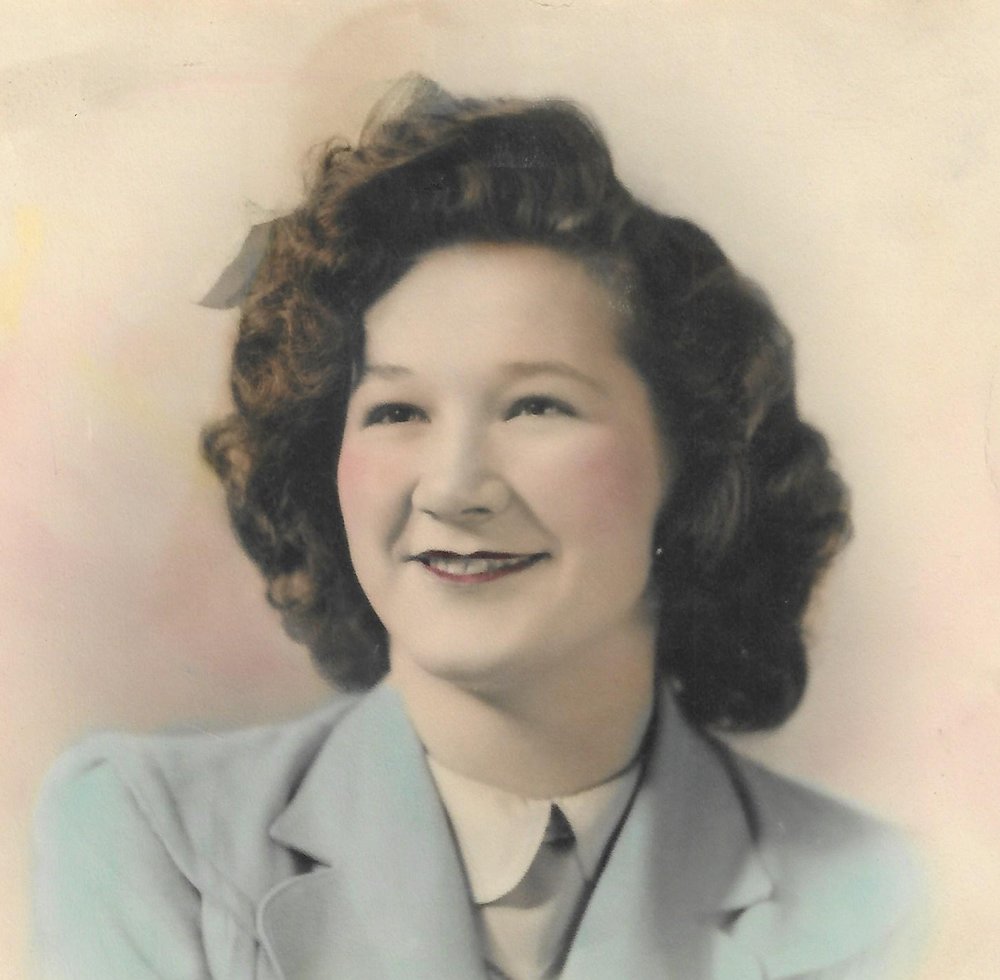 Herkimer – Mrs. Ann Czerniawski, 93, formerly of Pleasant Ave. passed away Thursday, August 22, 2019 in Danbury Hospital with her family by her side.

She was born in Emmonsburg on August 7, 1926, the daughter of the late George and Pauline Drozda Adamko and she attended Emmonsburg schools. Ann was married to Joseph J. Czerniawski on June 5, 1948 in St. Mary's Church, Little Falls. Joe passed away on November 13, 1996. Ann was employed by MDS and later for Momentum, Herkimer for many years. She was a former communicant of St. Joseph’s Church and a member of it’s Rosary Society.

Ann is survived by her son and daughter in law, David and Diane Czerniawski of Monroe CT; one daughter, Linda Hemingway; her grandchildren, Kevin and his wife, Jennie Czerniawski, Cynthia and her husband, Julio Ortiz, Carin Czerniawski and Jesse Hemingway; one great grandson, Kasey Czerniawski; three sisters, Mary Bronson and Helen Urich both of Little Falls and Rose Hubiak of Herkimer and several nieces, nephews and cousins. She was predeceased by five brothers, John Adamko, Peter Adamko, Michael Adamko, Carl Adamko and Albert Adamko.

Her funeral will be held Monday morning, August 26, 2019 at 9:15 AM from the V. J.  Iocovozzi Funeral Home, Inc., 203 Second Ave. Frankfort and at 10:00 in St. Francis De Sales Church where a Mass of Christian will be celebrated by the V. Rev Mark Cunningham. Interment will be in Calvary Cemetery. Calling hours will be Sunday, August 25 from 4:00 PM to 7:00 PM at the V.J. Iocovozzi Funeral Home Inc. 203 Second Ave., Frankfort.

Her funeral arrangements are under the direction of the Petykiewicz, Iocovozzi & Burns Funeral Home 329 S. Washington St., Herkimer, NY.

Expressions of sympathy may be placed on Ann’s online memorial page by going to www.iocovozzifuneralhomes.com

To send flowers to the family or plant a tree in memory of Ann Czerniawski, please visit Tribute Store
Print
Sunday
25
August