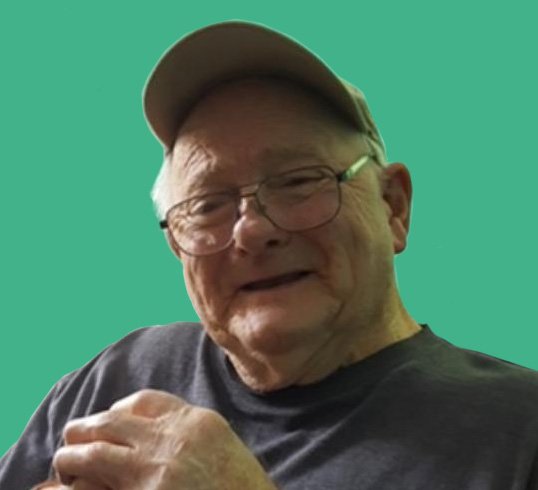 Please share a memory of Harold to include in a keepsake book for family and friends.
View Tribute Book

Palatine Bridge - Harold J. Burnett, 83, of Palatine Bridge, passed away, Tuesday, September 17, 2019 in Little Falls Hospital with his family by his side.

He was born in Little Falls on January 16, 1936, the son of the late Lester and Ada Smith Burnett and he attended Frankfort Schools.

He was married to Evelyn Wilson on February 13, 1978 in Nelliston. He was at one time employed as a 7up Delivery Driver, a Hay Truck Driver and he retired from the St. Johnsville School District where he was employed as a Custodian for 25 years. He also drove a taxi in the Canajoharie Area for many years. He was an avid Fisherman and a fan of NASCAR and Wrestling.

Harold is survived by his beloved wife of 41 years, Evelyn Burnett; three sons, Jeffrey Burnett of Florida, Edward Burnett of Frankfort and Donald Collins of Georgia; four daughters and their spouses, Barb and Gary Barret of Salt Springville, NY, Brenda Flory, Margaret "Peg" and Dennis Warner of Frankfort and Carolyn and James Dodson of Salt Springville, NY; 16 Grandchildren, 8 great-grandchildren, 1 great-great-grandchild and 4 grandpuppies he loved very much. He was predeceased by one sister, Virginia, and one son, Joseph.

Expressions of sympathy may be placed on Harold’s online memorial page by going to www.iocovozzifuneralhomes.com

To send flowers to the family or plant a tree in memory of Harold Burnett, please visit Tribute Store
Print
Sunday
22
September