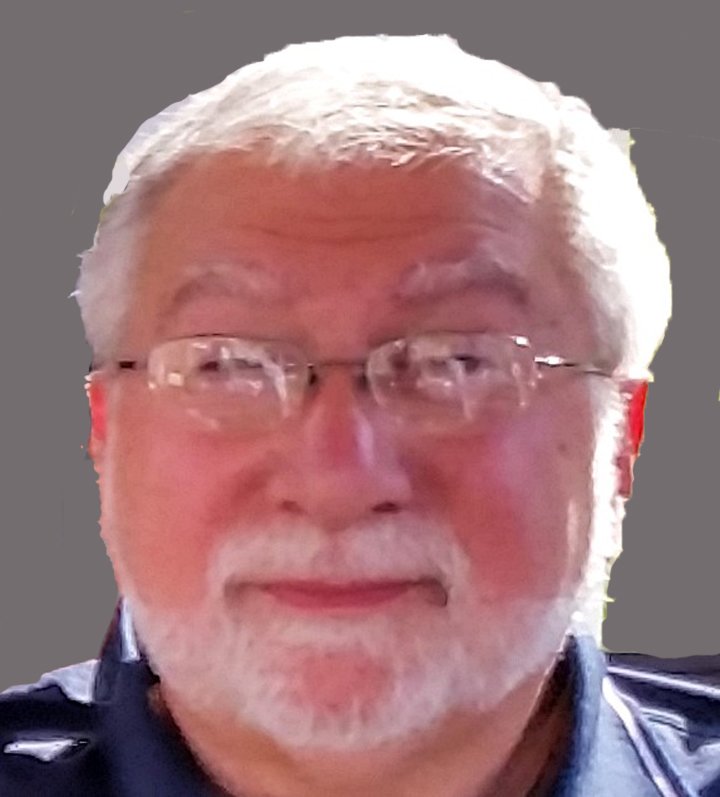 Please share a memory of John to include in a keepsake book for family and friends.
View Tribute Book

He was born in Utica on April 26, 1947, the son of the late Frederick and Kittie Brotherton Harmon. John attended Utica schools and following his military service, he studied at Empire State College, Albany. He served with the US Army from April 29, 1964 until April 28, 1970 and attained the rank of E4. He was the recipient of the Vietnam Service Medal, Vietnam Campaign Medal with Device and O/S Bar. While serving in Vietnam he was injured by shrapnel and was the recipient of the Purple Heart. John later joined the US Air Force and was Honorably Discharged on November 2, 1977 and attained the rank of Staff Sergeant. He was married to Rosemary Chard on November 10, 1979 in Frankfort. John was an Electronic Salesman for ICL, Hamilton Avnet, Arrow Electronics, Kent Electronics and Sager Electronics. John was of the Episcopal faith and was a former member of American Legion Post, Chadwicks. He was a proud patriot and he and his family have served our country since the Revolutionary War.

John is survived by his beloved wife, Rosemary; three sons and daughters in law, John and Margaret Harmon, Jr. of Marcy, Joshua and Ewelina Harmon of Frankfort and Todd and Tricia Harmon of Vernon; his cherished grandchildren, Alex Rukavena, Rachael Scaramuzzino, Balin Harmon and Mary Parker Harmon; one brother, Fred "Mike" Harmon of Whitesboro; three sisters, Jane Buck of Clinton, Dorothy Edick of Leesburg, FL and Kittie Higgins of Utica; his in laws, Frances Butch and George Gonyea and Phyllis Miles, all of Frankfort; his special friends, Mark and Ann Marie Puleo, Dave and Debbie Annatone and the Keyes family especially his best friend Bill Keyes and his loving and cherished friends in Florida and New York and several nieces, nephews and cousins. He was predeceased by one sister, Patricia Carey.

His funeral will be held Monday evening, September 23, 2019 at 7:00 PM in the V.J. Iocovozzi Funeral Home, Inc., 203 Second Avenue Frankfort where a funeral service will be celebrated by the Bishop Daniel Herzog. Interment will be in Crown Hill Memorial Park at the convenience of the family. Calling hours will be Monday, September 23 from 4:00 PM - 7:00 PM at the V.J. Iocovozzi Funeral Home, Inc.

Expressions of sympathy may be placed on John’s online memorial page by going to www.iocovozzifuneralhomes.com

To send flowers to the family or plant a tree in memory of John Harmon, please visit Tribute Store
Print
Monday
23
September