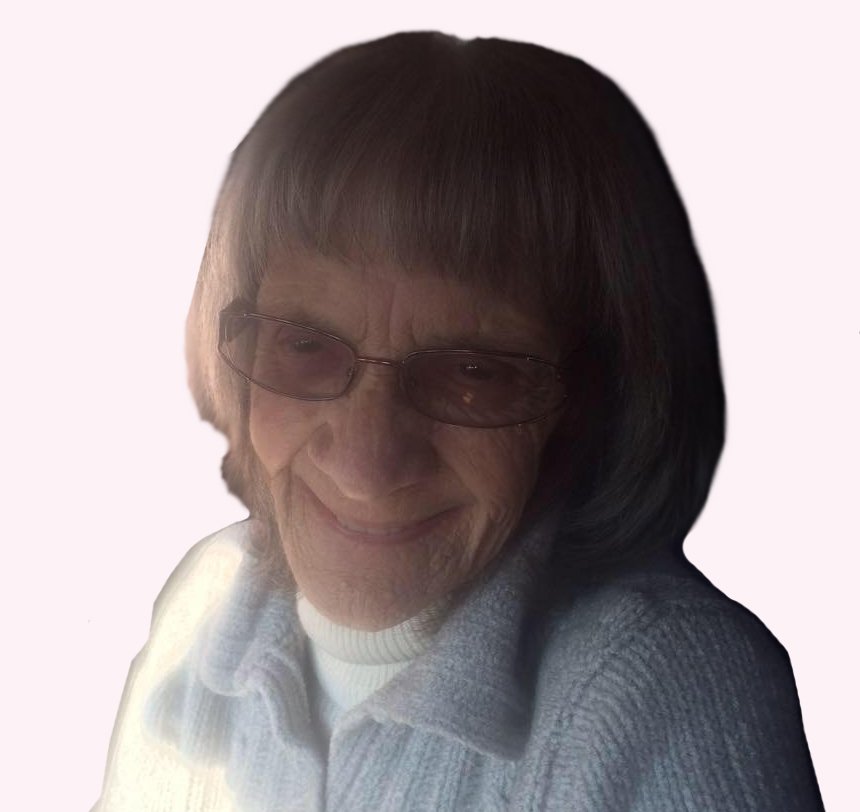 Please share a memory of Shirley to include in a keepsake book for family and friends.
View Tribute Book

She was born in Springfield, New York on April 21, 1938, the daughter of the late Frederick and Hattie Irish Barrett. She attended Richfield Springs Schools and graduated with the class of 1956. She was married to Richard M. Potts on May 29, 1971 in Richfield Springs. The two shared a blessed union for many years until Richard's passing on February 16, 2002. Shirley was at one time employed with the Tally Ho Restaurant in Richfield Springs and later retired from Bassett Medical Center in Cooperstown where she worked as a Receptionist until 2011. She was affectionately known to many as "Nan." She loved the casino and could often be found playing her Pogo computer games or watching her favorite show, Law & Order. Nan loved her Pontiac G6, she loved her Kools and enjoyed shopping and spending time with family and friends.

In keeping with Shirley's wishes, there will be no public calling hours. A celebration of life will be held on November 2, 2019 at the Genny, 38 Lake St. in Richfield Springs. Please bring a dish to pass or contact Sue VanRiper (315)360-1906. Arrangements are under the direction of the V.J. Iocovozzi Funeral Home, Inc. 203 Second Ave. Frankfort, NY 13340.

Expressions of sympathy may be placed on Shirley's online memorial page by going to www.iocovozzifuneralhomes.com

To plant a beautiful memorial tree in memory of Shirley Potts, please visit our Tree Store

A Memorial Tree was planted for Shirley
We are deeply sorry for your loss ~ the staff at V.J. Iocovozzi Funeral Home, Inc.
Join in honoring their life - plant a memorial tree
Services for Shirley Potts
There are no events scheduled. You can still show your support by planting a tree in memory of Shirley Potts.
Plant a tree in memory of Shirley
Print
Online Memory & Photo Sharing Event
Online Event
About this Event