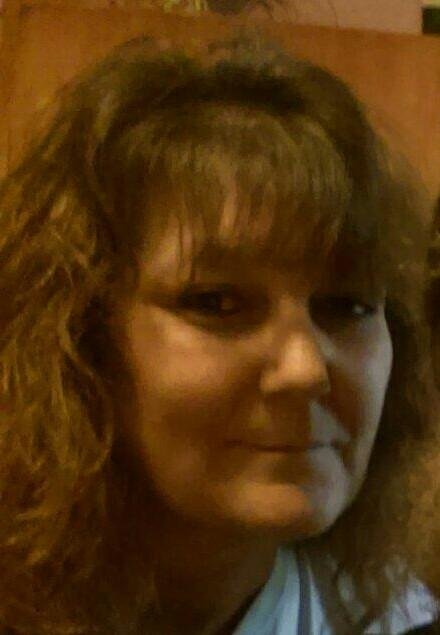 She was born in Utica on April 1, 1965, the daughter of the late Keith Kerwin Sr. and Lorraine Crouse.

She was married to David Doolen, Sr. on August 8, 1992 in St. Agnes Church in Utica. Karen was at one time employed as site manager with Prestige Services and later as a clerk with M & M Cleaners.

Karen is survived by her beloved husband, David Doolen, Sr. of Utica; her mother, Lorraine Crouse of Utica; one son, David Doolen, Jr. and his fiancé J-Nelle Nuborazek of Utica; one brother, Keith and Theresa Kerwin, Jr. of Myrtle Beach, SC; one sister, Audra Crouse and her companion, Pat of Utica; her step-sisters, Melissa and Brian O'Neil of Virginia, Cheryl Kerwin of Ilion; her mother in law, Joyce Doolen of Frankfort; her in laws, Albert Doolen and Judy, John and Beverly Doolen, Karen and Harley Seelman, Linda and Michael Ball, Kathy and Chris Fulmer; several aunts and uncles, especially Aunt Jeno; several nieces and nephews, especially her caregiver, Ashani Crouse and her Godchildren, Joe Tedesco and Kayla Doolen.

In keeping with Karen's wishes, there will be no public services. Funeral arrangmenets are under the direction of the V.J. Iocovozzi Funeral Home, Inc. 203 Second Avenue, Frankfort.

Expressions of sympathy may be placed on Karen’s online memorial page by going to www.iocovozzifuneralhomes.com