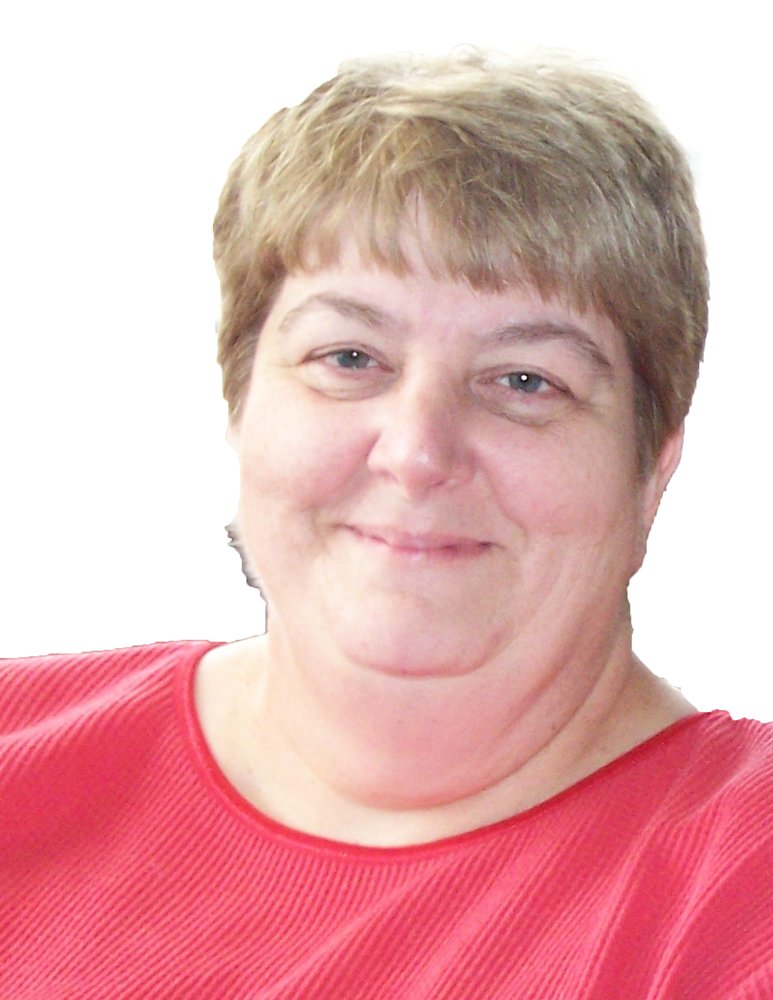 Please share a memory of Christine to include in a keepsake book for family and friends.
View Tribute Book

Mohawk - Chris L. LaLonde, 61, of Mohawk passed away Tuesday, November 12, 2019 in Little Falls Hospital with her family by her side.

She was born in Herkimer, New York on March 2, 1958, the daughter of Joseph Anthony and Carol Fike Crisino Sr. She attended Mohawk schools and graduated from Mohawk High School with the class of 1976. She later attended and graduated from HCCC with an Associate’s Degree as a Medical Secretary. She was married to Robert LaLonde on October 7, 1983 in Grace Episcopal Church, Mohawk. Chris was employed at one time for At Home Healthcare and later in the Specialty Care Unit as a Medical Receptionist for Bassett Healthcare at Little Falls Hospital. Chris was a devoted wife, daughter, mother and nonnie. The main focus in her life was her family.

Chris is survived by her husband, Robert LaLonde; her mother Carol Crisino of Mohawk; two daughters and one son in law, Bethany Lalonde and her fiancé, Dan Carpiniello of Staten Island and Carol and her husband, Lee Barker of Mohawk; one brother and sister-in-law, Joseph and Melanie Crisino Jr of Mohawk; one sister and brother-in-law, Laura and Patrick Smith of Binghamton; her two cherished grandchildren, Gabby Grounds and Steven Barker;  her in laws, Pam LaLonde and Dan and Carole LaLonde and several aunts, uncles, nieces, nephews and cousins. She was predeceased by her father, Joseph Crisino Sr on May 26, 2016.

Her funeral arrangements are under the direction of the Petykiewicz, Iocovozzi & Burns Funeral Home 329 S. Washington St., Herkimer.

Expressions of sympathy may be placed on Chris’s online memorial page by going to www.iocovozzifuneralhomes.com

To send flowers to the family or plant a tree in memory of Christine LaLonde, please visit Tribute Store
Print
Friday
15
November