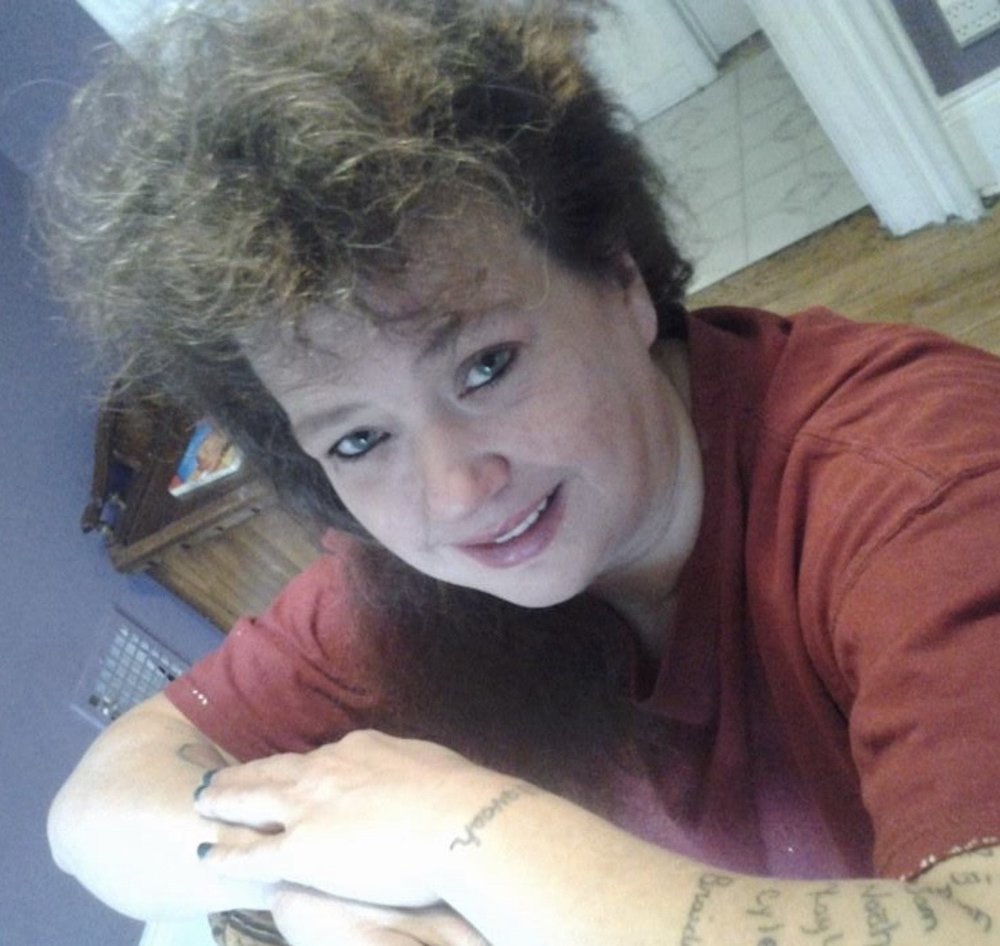 Please share a memory of June to include in a keepsake book for family and friends.
View Tribute Book

June was born in Oneonta, New York on June 22, 1970, the daughter of the late Arnold and Norma Shumway. She attended Morrisville State College and graduated with an Associates Degree. She was married to Christopher Sullivan on February 9, 2012 in Norwich, New York.

She is survived by her beloved husband Christopher; one son, Charles Sgroi of Idaho; three daughters and sons-in-law, Ariana and her husband Steven Handville of Arizona, Alyssa and her husband David Oare of Norwich and Amanda Sgroi of Mt. Upton; her fourteen beloved grandchildren, including Cyle and Braiden whom she raised.

In keeping with June’s wishes, there will be no public calling hours. A celebration of life will be held on November 23, 2019 at the Howard Johnson Hotel, 75 N. Broad St. in Norwich, New York. Arrangements are under the direction of the V.J. Iocovozzi Funeral Home, Inc. 203 Second Ave. Frankfort, NY 13340.

Expressions of sympathy may be placed on June's online memorial page by going to www.iocovozzifuneralhomes.com

To plant a beautiful memorial tree in memory of June Shumway-Sullivan, please visit our Tree Store

A Memorial Tree was planted for June
We are deeply sorry for your loss ~ the staff at V.J. Iocovozzi Funeral Home, Inc.
Join in honoring their life - plant a memorial tree
Services for June Shumway-Sullivan
There are no events scheduled. You can still show your support by planting a tree in memory of June Shumway-Sullivan.
Plant a tree in memory of June
Print
Online Memory & Photo Sharing Event
Online Event
About this Event