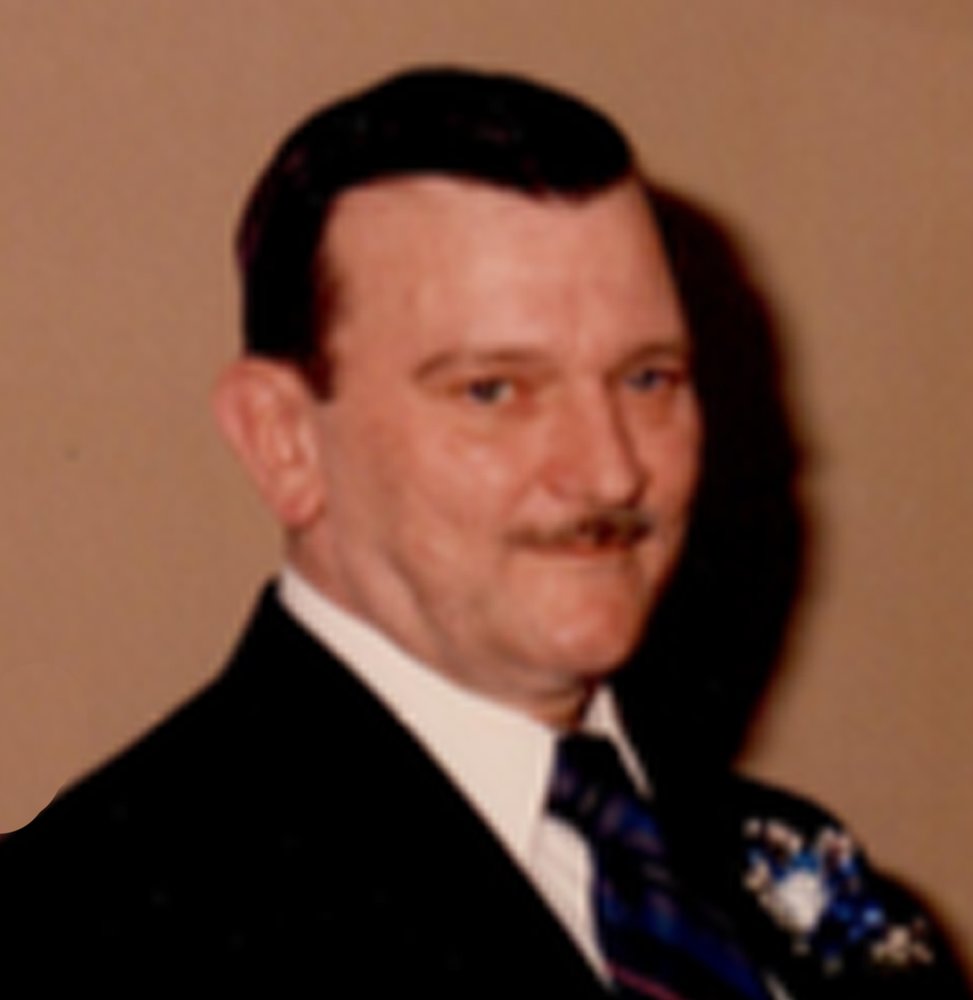 He was born in Utica on February 5, 1942, the son of the late Nicholas and Rosalia Regina Sinker Bronga and he attended Utica schools. He served in the US Army from January 29, 1963 until his Honorable Discharge on February 2, 1965. He was married to Donna LaSalle on July 2, 1982 in Utica. The two shared a blessed union of 27 years until Donna's passing on November 4, 2009. Frank was employed as a Foreman for Mele Manufacturing in Utica for many years. Frank was a member and former Commander of the American Legion Post 845, Frankfort.

Frank is survived by his three beloved daughters and their spouses, Joleen and Mathew Volz of Texas, Tammy McCarthy of Deerfield and Tina and Paul McBee of Utica; 6 grandchildren, Alyssa, McKenzi, Austin, Hannah, Paul Jr. and Brandon; his good friend Patti Kenneally and several nieces, nephews and friends. He was predeceased by one brother, Joseph Bronga in 1978 and one sister, Nicolette Egar in 2006.

To send flowers to the family or plant a tree in memory of Francis Bronga, please visit Tribute Store
Friday
29
November

Share Your Memory of
Francis
Upload Your Memory View All Memories
Be the first to upload a memory!
Share A Memory
Send Flowers
Plant a Tree