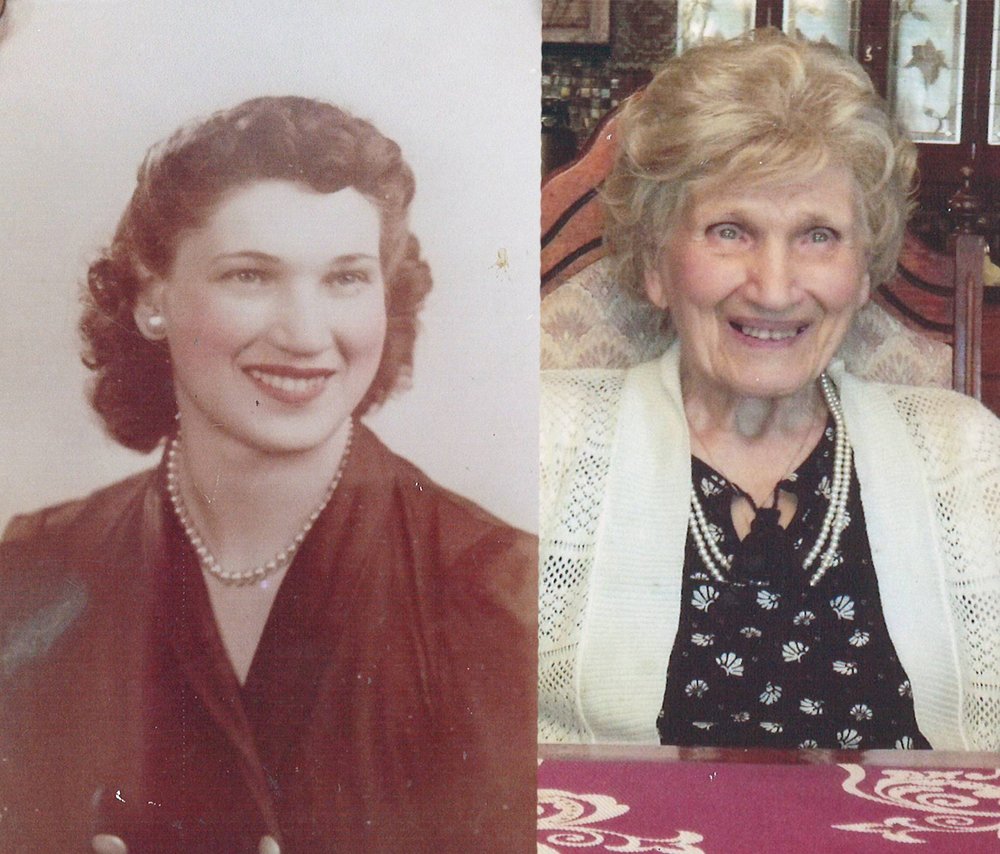 Please share a memory of Lena to include in a keepsake book for family and friends.
View Tribute Book

Frankfort - Lena Vulcano, of Syracuse and formerly of Frankfort, passed away, Wednesday, December 18, 2019 at her home at 100 years old with her family by her side.

She was born in Syracuse on July 29, 1919, the daughter of the late Louis and Anna Catalina Recchia and she attended Syracuse Schools. She was married to Angelo Vulcano on October 12, 1940 in Our Lady of Pompeii in Syracuse. The two shared a blessed union for 57 years until Angelo's passing on December 2, 1997. Lena was employed in the packing department for G.E. in Utica for many years. She was a communicant of Our Lady Queen of Apostles Church in Frankfort.

Her funeral will be held privately at the convenience of her family. Spring interment will take place in Mt. Olivet Cemetery, Frankfort. Funeral arrangmenets are under the direction of the V.J. Iocovozzi Funeral Home, Inc. 203 Second Avenue, Frankfort. In keeping with Lena's wishes, there will be no public calling hours.

Expressions of sympathy may be placed on Lena’s online memorial page by going to www.iocovozzifuneralhomes.com

To send flowers to the family or plant a tree in memory of Lena Vulcano, please visit Tribute Store
Print