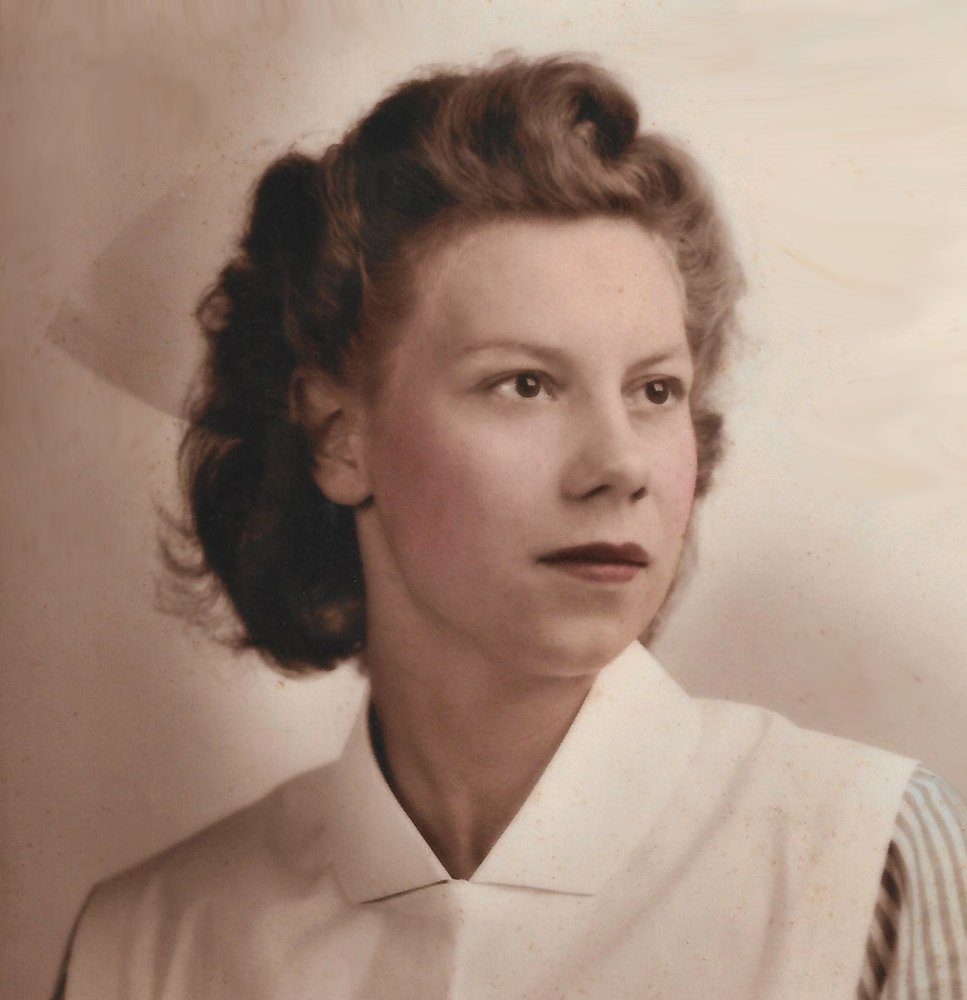 Please share a memory of Anna to include in a keepsake book for family and friends.
View Tribute Book

She was born in Richfield Springs on September 24, 1923, the daughter of the late John and Catherine Hula. She attended Cullen School and Richfield Springs High School. She went on to attend Utica State Hospital School of Nursing where she graduated in 1950 as a Registered Nurse. Anna was employed as Head Nurse for Bassett Hospital in Cooperstown for many years until her retirement in 1985. Anna was an active member of St. Mary's Ukrainian Orthodox Church, Herkimer and a member of their Sisterhood. She was also a member of the American Legion Auxiliary in Richfield Springs.

Expressions of sympathy may be placed on Anna’s online memorial page by going to www.iocovozzifuneralhomes.com

To send flowers to the family or plant a tree in memory of Anna Hula, please visit Tribute Store
Print
Wednesday
8
January