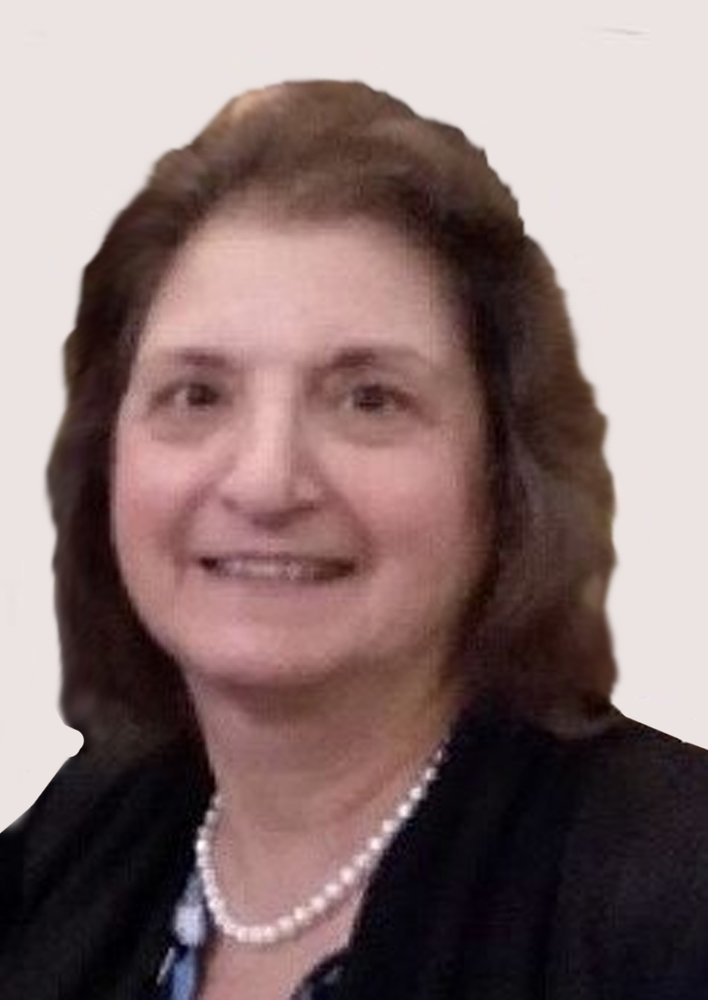 Please share a memory of Barbara to include in a keepsake book for family and friends.
View Tribute Book

Mohawk - Frankfort - Mrs. Barbara VanWormer, 69, of Mohawk, formerly of Frankfort, passed away unexpectedly on Sunday, February 16, 2020 in St. Elizabeth's Medical Center with her loving family by her side.

She was born in Ilion on August 31, 1950, the daughter of the late Cross and Dorothy Winslow Nicastro. She attended Frankfort Schools and graduated from Frankfort-Schuyler High School with the class of 1968. She went on to attend SUNY Cortland where she received her Bachelor’s Degree in Physical Education and her Master’s Degree in Health Education. She and her family were the owners and operators of Mark's Pizzeria, Ilion from 1978 to 1990. She was then employed with the Herkimer County Department of Social Services from 1988-2000. Barbara also taught at Herkimer County BOCES for many years. She was a communicant of Blessed Sacrament Church in Mohawk and a member of the Fort Nightly Club and the Friends of the Frankfort Library.

Barbara is survived by one son and daughter in law, James and Sandi VanWormer of Mooresville, NC; two daughters and son in law, Mary Sara and Jeffrey Sperl of Mohawk and Maria VanWormer and her significant other, Ryan Ahern of Cape May, NJ; three brothers and one sister in law, Charles and Betsy Nicastro of Saranac Lake, Cross Nicastro, Jr. of Frankfort and Mark Nicastro of Frankfort; four sisters and two brothers in law, Deb and Joe Kinney of Frankfort, Paula Tines of Rome, Provie Fraccola of Frankfort and Samantha and Noel Otterness of Denver, CO; her beloved grandchildren, McKinley VanWormer, Amelia VanWormer, Jameson VanWormer, Jillian VanWormer, Elijah VanWormer, Jordan Sperl, Nathan Sperl and Gia Ahern and several nieces, nephews and cousins.

Her funeral will be held Saturday afternoon at 2:00 PM in the V.J. Iocovozzi Funeral Home Inc., 203 Second Ave. Frankfort where a funeral service will be celebrated by Sister Mary Jo Tallman. Calling hours will be Saturday from 10:00 AM - 2:00 PM prior to services. Spring interment will take place in Oak View Cemetery in Frankfort.

Expressions of sympathy may be placed on Barbara’s online memorial page by going to www.iocovozzifuneralhome

To send flowers to the family or plant a tree in memory of Barbara VanWormer, please visit Tribute Store
Print
Saturday
22
February