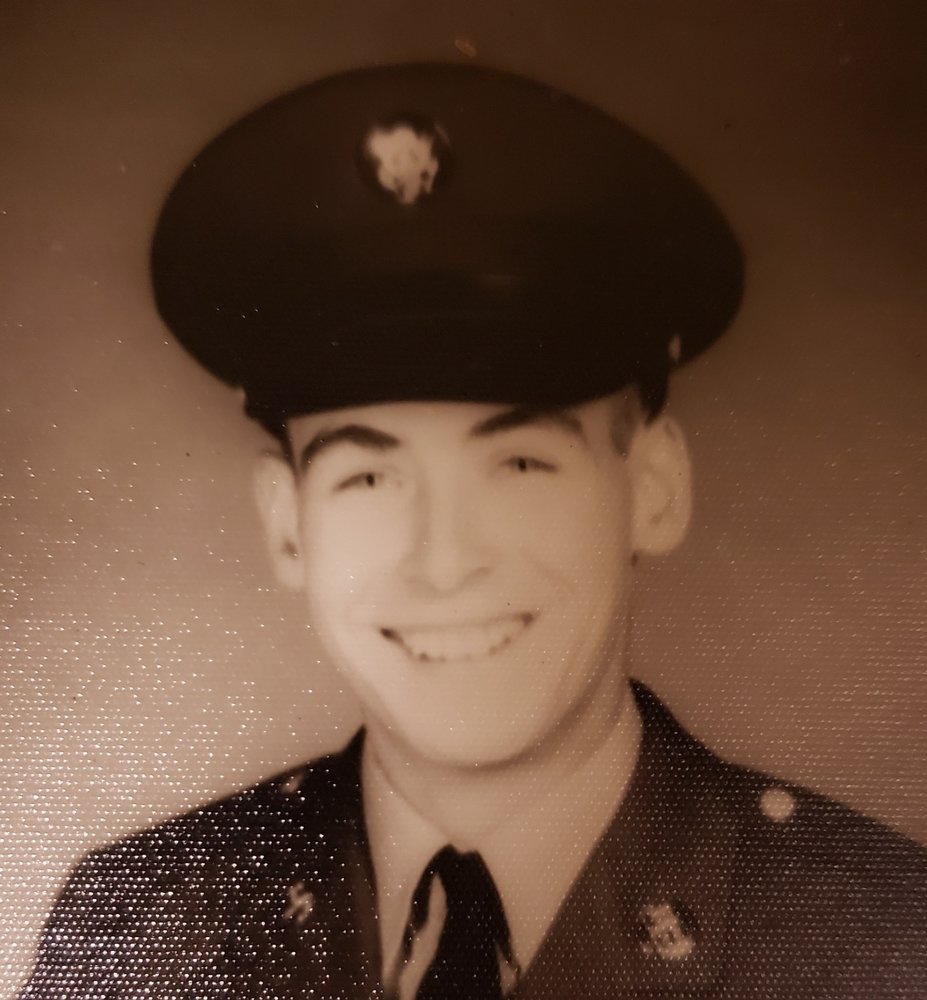 Please share a memory of Lester to include in a keepsake book for family and friends.
View Tribute Book

He was born in Utica on April 21, 1946, the son of the late John Frances and Anna Isabel Thrasher Swald. He attended Westmoreland Schools and graduated from Westmoreland High School with the class of 1964. After high school, Les joined the US Army and was Honorably Discharged on November 5, 1967 with the rank of E5.  He was later employed with the Union Fork and Hoe Co. in Frankfort for many years, retiring in 2008. He was a communicant of Our Lady Queen of Apostles Church in Frankfort.

Les is survived by his three children, Lester, David and Tina Collins; two brothers, Gary of Remsen and John of Florida; one sister, Marsha Layland of Florida; six grandchildren, one great-grandchild; his friend of many years, Vicky Schlingo and several nieces, nephews and cousins..

Due to the recent CDC guidelines and NYS restrictions, services will be held privately and at the convenience of his family at the V.J.Iocovozzi Funeral Home, Inc. 203 Second Ave., Frankfort. Interment will be held at a later date in the Gerald B.H. Solomon Saratoga National Cemetery, Saratoga, NY.

To plant a beautiful memorial tree in memory of Lester Swald, please visit our Tree Store

A Memorial Tree was planted for Lester
We are deeply sorry for your loss ~ the staff at V.J. Iocovozzi Funeral Home, Inc.
Join in honoring their life - plant a memorial tree
Services for Lester Swald
There are no events scheduled. You can still show your support by planting a tree in memory of Lester Swald.
Plant a tree in memory of Lester
Print
Online Memory & Photo Sharing Event
Online Event
About this Event