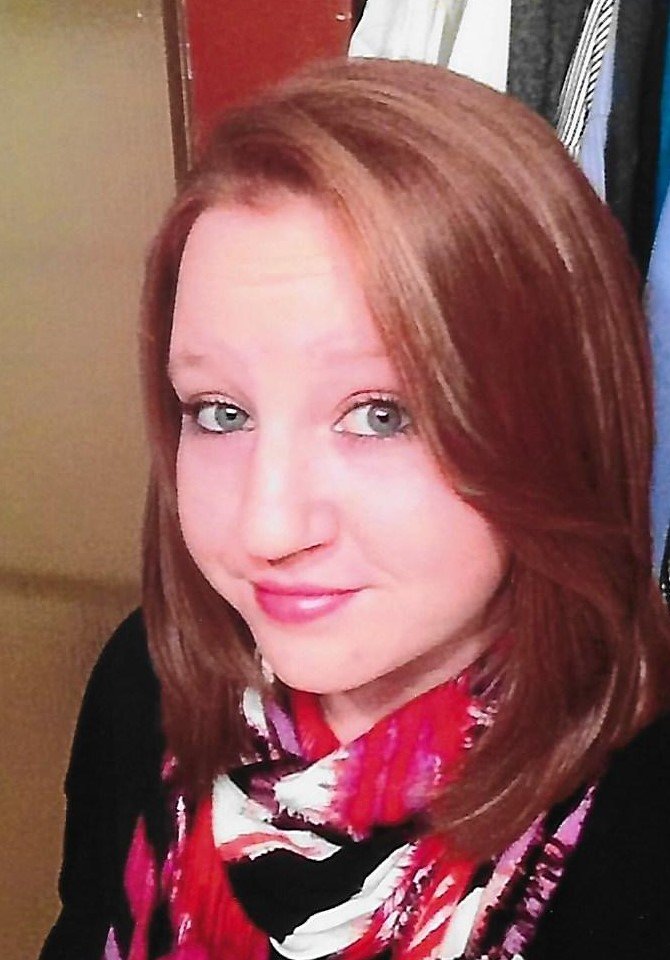 Mohawk – Ms. Courtney N. Christensen, 27, of Mohawk passed away Monday, April 13, 2020 in St. Luke's Memorial Hospital with her family by her side.

She was born in New Hartford on November 20, 1992, the daughter of Robert and Laurie Williams Christensen She attended Mohawk Schools and graduated from Mohawk High School with the class of 2010 and went on to attend Herkimer County Community College. Courtney was at one time employed by the Walmart Distribution Center in Sharon Springs.

In keeping with today’s health situation, her funeral will be private and at the convenience of her family. Interment will be in Calvary Cemetery at a later date.

Courtney’s family would like to extend their sincere appreciation to the nurses and staff of St. Luke’s Memorial Hospital, for the wonderful care and kindness shown to her during her illness and passing.

Her funeral arrangements are under the direction of the V.J. Iocovozzi Funeral Home, Inc. 203 Second Avenue, Frankfort.

Expressions of sympathy may be placed on Courtney’s online memorial page by going to www.iocovozzifuneralhomes.com

To send flowers to the family or plant a tree in memory of Courtney Christensen, please visit Tribute Store
Print