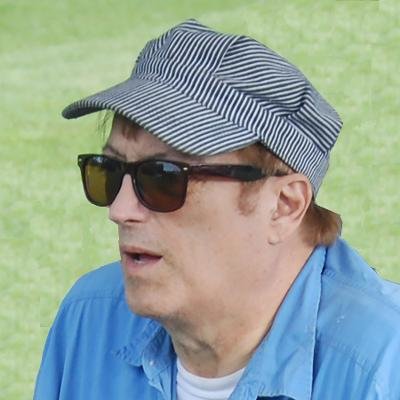 He was born in Ilion, New York on December 20, 1949, the son of the late Sam A. and Mary T. Pacini Sgroi. He attended Frankfort schools and graduated from Frankfort-Schuyler High School with the class of 1967. Anthony was employed the majority of his life in the Grocery and Produce Departments of several local grocery stores throughout the area including, Cut Rate, IGA and retired as the Overnight Stock Manager for Big M, Little Falls in 2013. He was also well known in the local carnival and amusement park activities for many years, providing games for both children and adults. His love was roller skating and dancing throughout the area and especially at Vernon Downs when his favorite bands played.

Anthony is survived by two sisters and one brother in law, Linda and James Jordan of Schuyler and Susanne Sgroi and her companion, James French of Frankfort; one brother, Salvatore Sgroi and his fiancé, Lorraine Gonyea of Frankfort; two aunts, Palma Ambrosewicz of Mohawk and Mary Pacini of Syracuse; his special friends and skating and dance partners, Jackie, Cindy, Ed, Janice, Sue, Gary and Fay and his beloved canine, Angel and several cousins.

In keeping with health issues, funeral services for Anthony will be held at the convenience of the family with interment in Mt. Olivet Cemetery. There will be no public calling hours.

Funeral arrangements are under the direction of the V.J. Iocovozzi Funeral Home, Inc. 203 Second Avenue, Frankfort.

To send flowers to the family or plant a tree in memory of Anthony Sgroi, please visit Tribute Store
Print