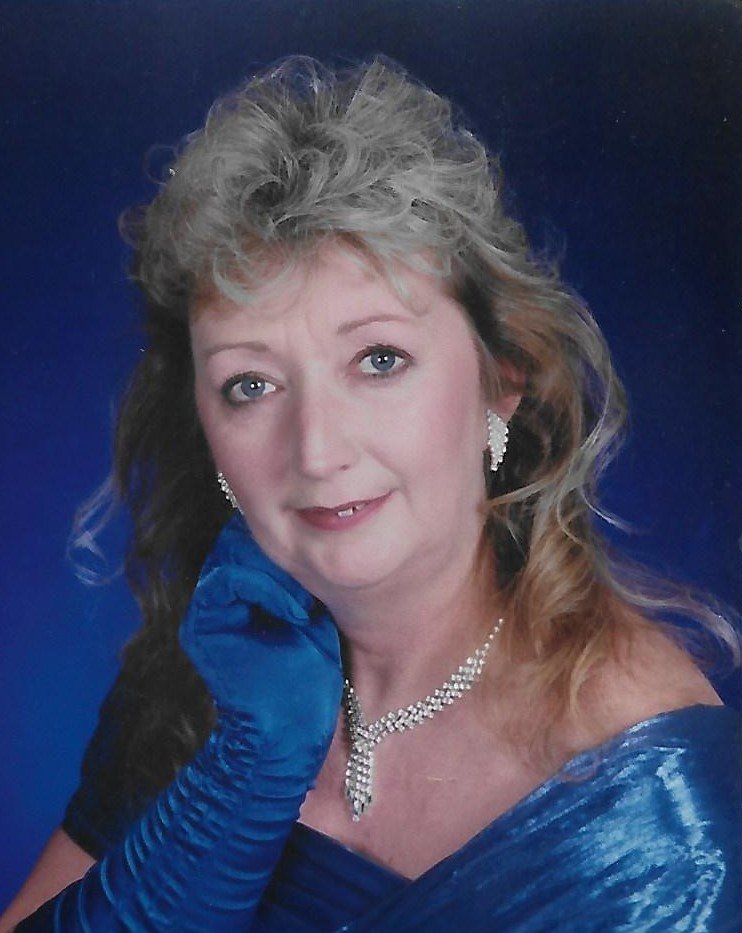 She was born in New Berlin, New York on October 21, 1955, the daughter of Earl Alden Wilcox and Jean Schaffer. She attended Whitesboro and Frankfort-Schuyler Schools. She was at one time married to Richard Dallas Sr. Norma was employed as a CNA at the Folts Home in Herkimer for many years.

Norma is survived by her dedicated son, Richard Dallas Jr. and his companion, Jennifer Wildey of Frankfort; she was the constant companion of her mother, Jean Wehrle of Frankfort; her brothers, Kenneth and his wife, Lonna Wilcox of Litchfield, Carl and his wife, Mildred Wilcox of Cedarville, William Wilcox, Harold and his wife, Kim Wehrle, all of Frankfort; her sister, Barbara and her husband, Charles Hight of Frankfort; one aunt, Karen Lamb; three uncles, Richard Schaffer, Rodney Schaffer and James Schaffer; her fantastic and caring aide, Colleen Polenski; her beloved canine, Bernice and several nieces, nephews and cousins. She was predeceased by her father, Earl Wilcox, her step-father, Harold R. Wehrle Sr. and her uncle, Roland Schaffer.

In keeping with today’s health situation, her funeral will be private and at the convenience of her family.

Ricky would like to express his sincere appreciation to his grandmother, Jean for taking such wonderful care of his mother and all she has done for her.

Her funeral arrangements are under the direction of the V.J. Iocovozzi Funeral Home, Inc. 203 Second Avenue, Frankfort.

Expressions of sympathy may be placed on Norma’s online memorial page by going to www.iocovozzifuneralhomes.com

To plant a beautiful memorial tree in memory of Norma Dallas, please visit our Tree Store

A Memorial Tree was planted for Norma
We are deeply sorry for your loss ~ the staff at V.J. Iocovozzi Funeral Home, Inc.
Join in honoring their life - plant a memorial tree
Services for Norma Dallas
There are no events scheduled. You can still show your support by planting a tree in memory of Norma Dallas.
Plant a tree in memory of Norma
Print
Share A Memory
Plant a Tree