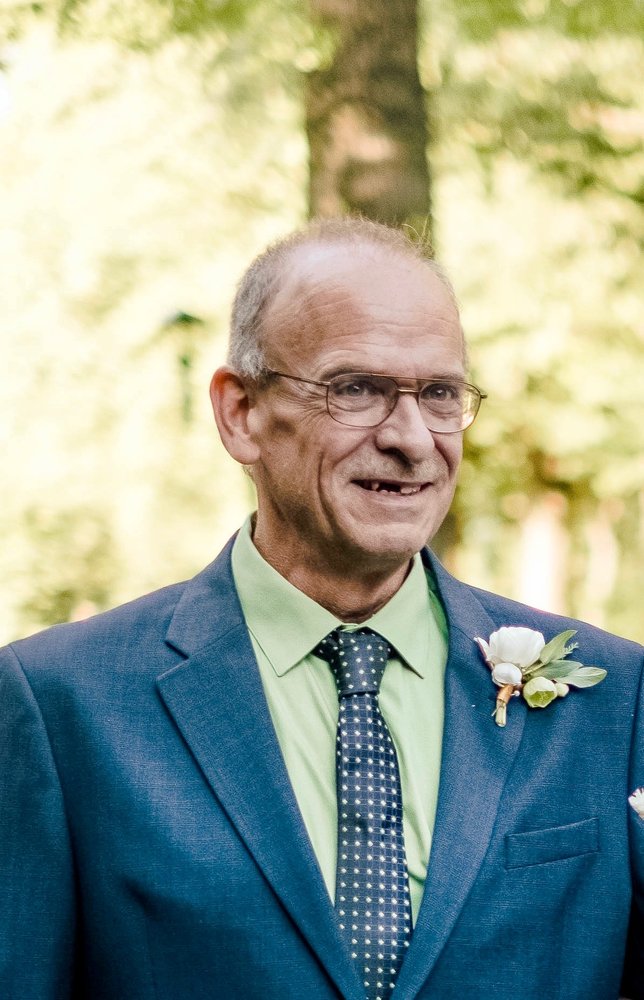 Please share a memory of Glenn to include in a keepsake book for family and friends.
View Tribute Book

He was born in Kittery, Maine on May 25, 1961, the son of Robert Gambier and Ann Benney. He attended Rome Free Academy and graduated with the class of 1979. He was married to Denise Oldick on November 6, 1983 in Rome. Glenn was employed as a Machinist with the Remington Arms Co. in Ilion for many years. A family man to his core, Glenn was devoted to his beloved wife and his children and was deeply committed to his faith.  He had a delightful sense of humor, was an avid bird watcher, gunsmith and aviation enthusiast, and was a member of Oak Ridge Free Methodist Church in Herkimer.

In keeping with current CDC guidelines, Glenn's funeral will be held privately at the convenience of his family from the V.J. Iocovozzi Funeral Home Inc., 203 Second Ave. Frankfort where a funeral service will be celebrated by Pastor Christopher Schumske. There will be no public calling hours. Interment will take place in Oak Hill Cemetery, Herkimer. Funeral arrangements are under the direction of the Petykiewicz, Iocovozzi & Burns Funeral Home, 329 S. Washington St., Herkimer, NY.

Contributionsin Glenn's memory may be made to the New York Audobon Society.

Expressions of sympathy may be placed on Glenn’s online memorial page by going to www.iocovozzifuneralhomes.com.

To plant a beautiful memorial tree in memory of Glenn Gambier, please visit our Tree Store

A Memorial Tree was planted for Glenn
We are deeply sorry for your loss ~ the staff at Petykiewicz, Iocovozzi & Burns Funeral Home
Join in honoring their life - plant a memorial tree
Services for Glenn Gambier
There are no events scheduled. You can still show your support by planting a tree in memory of Glenn Gambier.
Plant a tree in memory of Glenn
Print
Online Memory & Photo Sharing Event
Online Event
About this Event