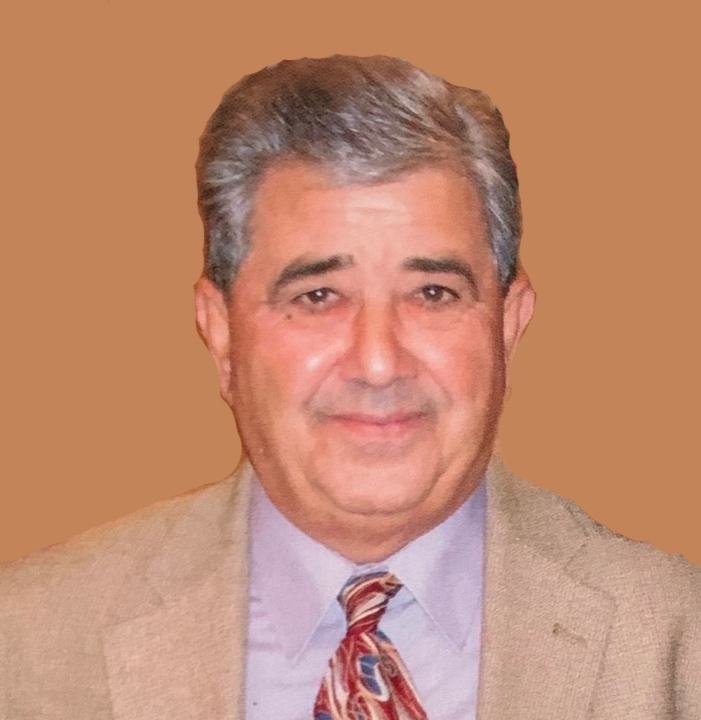 He was born in Chiaravalle, Centrale, Italy on October 16, 1940, the son of the late Domenico Manno and Giovanna Santoro.

He was married to Gulia Stagliano on October 12, 1963 in Convento Cappuccini, Chiaravalle, Centrale, Italy. The two celebrated 56 years of marriage. Giuseppe was employed as a Machinist at Remington Arms Co. Ilion for many years, until his retirement in 2001. He was an avid golfer, a proud member of the Elks Club and the St. Anthony's Crusaders. He was a communicant of Sts. Anthony and Joseph Church in Herkimer.

Due to current health concerns, his funeral will be held privately at the convenience of his family from the Sts. Anthony and Joseph Church in Herkimer. There will be no public calling hours. Entombment will be held privately in Calvary Cemetery, Herkimer. Funeral arrangmenets are under the direction of the Petykiewicz, Iocovozzi & Burns Funeral Home, 329 S. Washington St., Herkimer, NY 13350.

Expressions of sympathy may be placed on Giuseppe’s online memorial page by going to www.iocovozzifuneralhomes.com

To plant a beautiful memorial tree in memory of Giuseppe Manno, please visit our Tree Store

A Memorial Tree was planted for Giuseppe
We are deeply sorry for your loss ~ the staff at Petykiewicz, Iocovozzi & Burns Funeral Home
Join in honoring their life - plant a memorial tree
Services for Giuseppe Manno
There are no events scheduled. You can still show your support by planting a tree in memory of Giuseppe Manno.
Plant a tree in memory of Giuseppe
Print
Share A Memory
Plant a Tree