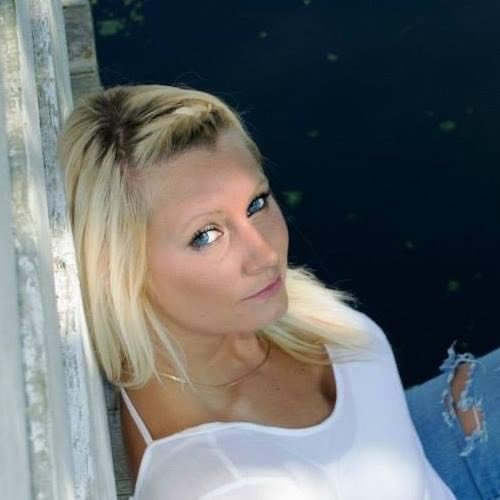 Please share a memory of Amanda to include in a keepsake book for family and friends.
View Tribute Book

She was born in Utica on May 22, 1983, the daughter of the late David Doolen and Rebecca Hatmaker and she attended Frankfort and Ilion Schools. Amanda was employed as an Aide with United Cerebral Palsy in Utica for several years.

Due to current health concerns, her funeral will be held privately at the convenience of her family from the V.J. Iocovozzi Funeral Home Inc., 203 Second Ave. Frankfort where a funeral service will be celebrated by the Rev. Paul Catena. Interment will be in Frankfort Center Cemetery.

In lieu of flowers, contributions in Amanda's memory may be made to Alivia Pratt, c/o V.J. Iocovozzi Funeral Home, Inc. PO Box 108, Frankfort, NY 13340 as a contribution to her children's college fund.

Expressions of sympathy may be placed on Amanda’s online memorial page by going to www.iocovozzifuneralhomes.com

To plant a beautiful memorial tree in memory of Amanda Doolen, please visit our Tree Store

A Memorial Tree was planted for Amanda
We are deeply sorry for your loss ~ the staff at V.J. Iocovozzi Funeral Home, Inc.
Join in honoring their life - plant a memorial tree
Services for Amanda Doolen
There are no events scheduled. You can still show your support by planting a tree in memory of Amanda Doolen.
Plant a tree in memory of Amanda
Print
Online Memory & Photo Sharing Event
Online Event
About this Event