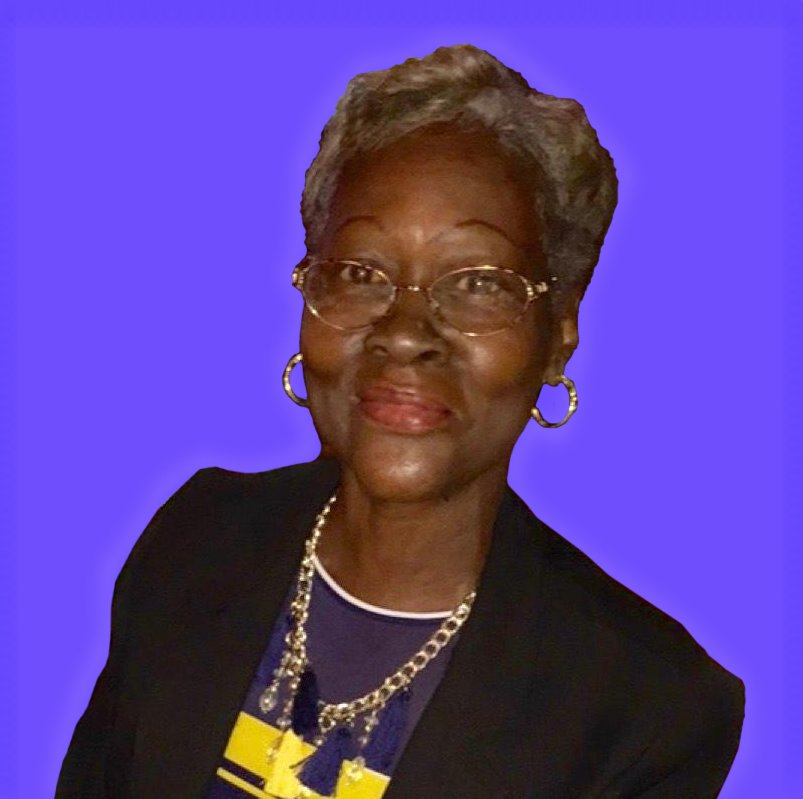 Please share a memory of Glenda to include in a keepsake book for family and friends.
View Tribute Book

Herkimer – Mrs. Glenda G. Grates, 64, of Herkimer passed away Sunday, June 21, 2020 in Bassett Health Care with her family by her side.

She was born in Miami, Florida on September 23, 1955, the daughter of Frank and Johnnie M. McRae Williams. She attended and graduated from Utica Free Academy and went on to attend the Utica School of Commerce with a degree in Business Administration. She was married to Joseph Grates on July 15, 2000 in St. Anthony Church of Padua Church, Utica. Glenda was employed as a Dietary Administrator at St. Elizabeth's Hospital Medical Center for many years.

Glenda is survived by her husband, Joseph, her mother, Johnnie (McRae) Williams; her children, Tammie and her husband, Tim Jones of Columbia, SC, Nealonnie Brown, Marissa Brown, both of Utica, NY and  Tiffany and her husband, Darryl Price of Herkimer; four brothers, Alan and his wife, Mary Williams, Edward Williams, all of Ridgeway, SC, Alphonso Williams of Cincinnati, OH, Christopher Williams of Atlanta, GA; one sister, Christa and her husband, Anthony Lockett of Atlanta, GA; twelve grandchildren, three great-grandchildren and several nieces, nephews and cousins. She was predeceased by her daughter, Alicia Brown on November 17, 2019 and her brother, Roger Williams.

Her funeral will be held Monday afternoon at 1:00 PM from the Metropolitan Missionary Baptist Church, 1108 Court St., Utica with Rev. Jackson, officiating. In keeping with Glenda's wishes, there will be no public calling hours. Funeral arrangements are under the direction of the Petykiewicz, Iocovozzi & Burns Funeral Home 329 S. Washington St., Herkimer, NY.

Expressions of sympathy may be placed on Glenda’s online memorial page by going to www.iocovozzifuneralhomes.com

To send flowers to the family or plant a tree in memory of Glenda Grates, please visit Tribute Store
Print
Monday
29
June