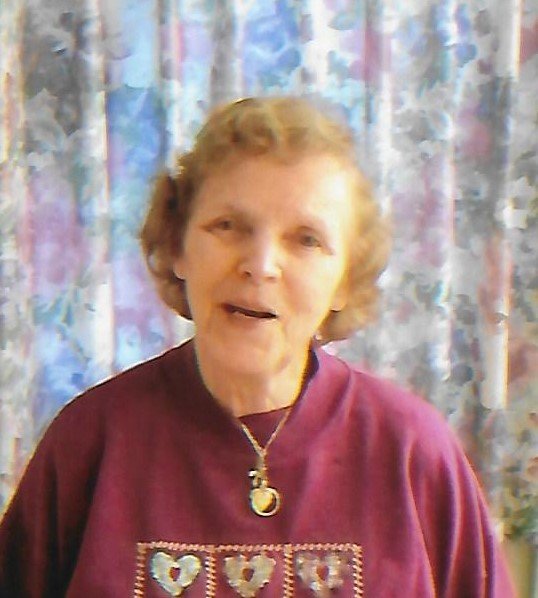 She was born in Camden, New Jersey on August 21, 1936, the daughter of the late Charles and Marion Stokes and she attended Camden Schools. She was married to George Loiacono on June 24, 2006 in Frankfort United Methodist Church. George passed away January 28, 2008. Verna was employed as a Nurse’s Aide for Valley Health Services in Herkimer for many years until her retirement in 1995. She was a member of the First Baptist Church in Herkimer and a member of the Order of the Eastern Star.

Her funeral will be held Friday morning at 11:00 in Mt. Olivet Cemetery, Elizabeth St., Frankfort. Funeral arrangements are under the direction of the V.J. Iocovozzi Funeral Home, Inc. 203 Second Avenue, Frankfort. .

Expressions of sympathy may be placed on Verna’s online memorial page by going to www.iocovozzifuneralhomes.com

To plant a beautiful memorial tree in memory of Verna Loiacono, please visit our Tree Store

A Memorial Tree was planted for Verna
We are deeply sorry for your loss ~ the staff at V.J. Iocovozzi Funeral Home, Inc.
Join in honoring their life - plant a memorial tree
Services for Verna Loiacono
There are no events scheduled. You can still show your support by planting a tree in memory of Verna Loiacono.
Plant a tree in memory of Verna
Print
Share A Memory
Plant a Tree