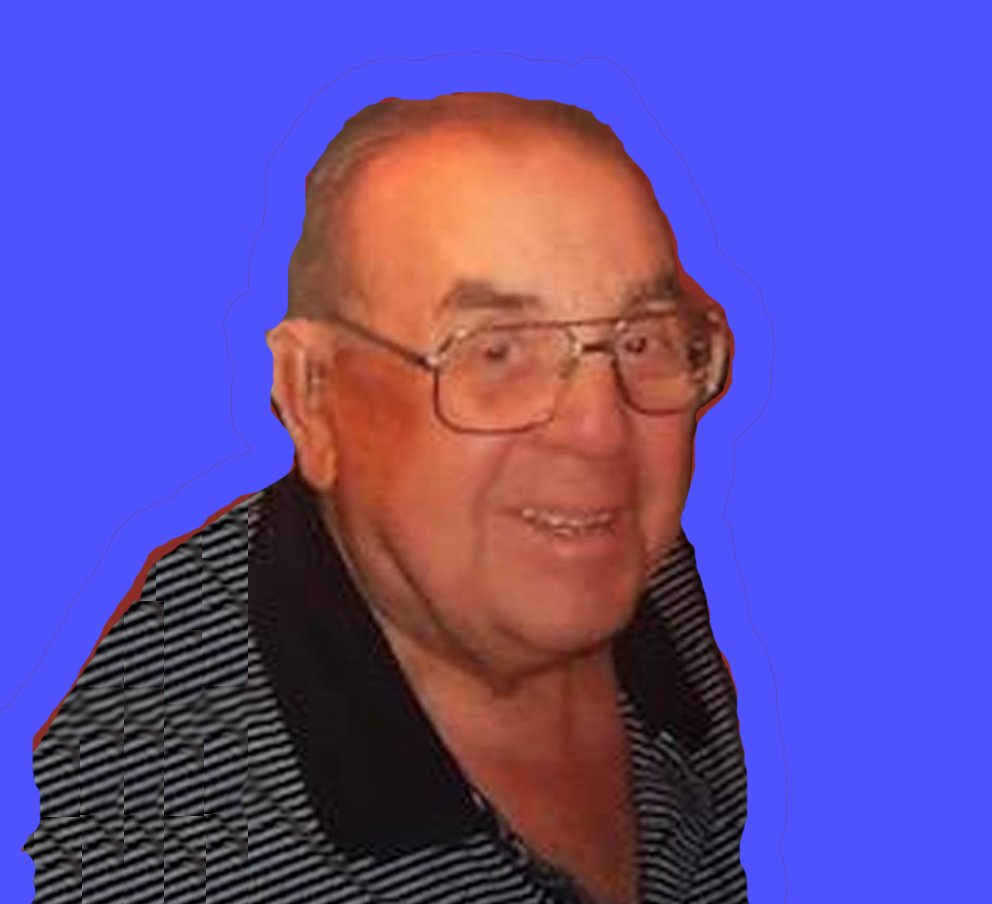 Please share a memory of Paul to include in a keepsake book for family and friends.
View Tribute Book

Frankfort - Mr. Paul T. Conigilaro, 96, of Frankfort, passed away Friday, June 26, 2020 in Little Falls Hospital with his family by his side.

He was born in Frankfort on August 25, 1923, the son of the late Peter and Laura Nicastro Conigilaro and he attended area schools. He served during WWII with the US Army from February 3, 1943 until his Honorable Discharge on October 26, 1945. He served in European Theater where he was a recipient of EAME campaign medal with 3 Bronze Stars for campaigns in Normandy, Northern France and the Rhineland. After the service, he was employed with Griffiss Air Force Base in Rome from 1955-1958 and with Chicago Pneumatic as a Machine Operator. Paul was united in was united in marriage to Angeline Cannarelli of Utica on September 2, 1946. Paul and Angie could be seen working at Thurston’s Restaurant every day together side by side. Angeline passed away after a blessed union of 37 years in 1980. On July 16, 1983, Paul was married to Phyllis Denapole in Frankfort. Phyllis and Paul had a blessed union of 37 years and together they enjoyed traveling, playing golf, dining out and relaxing at home with the family. Paul and his family were the owners and operators of Thurston's Restaurant in Frankfort from 1958 until his retirement on July 1, 1994. Paul was known for being Thurston’s Restaurant where they were known for serving Thurston’s Pizza, Steak Tunnels and excellent food. He was a communicant of Our Lady Queen of Apostles Church and a member of Maple Crest Golf Course, the Knights of Columbus, Frankfort Kiwanis, St. Francis Di Paola Society, the VFW, American Legion and the Elks Club.

Paul is survived by his beloved wife, Phyllis; one cherished daughter, Paula Conigilaro Vennera of Frankfort; his beloved grandchildren, Angela Vennera and Jason Conigilaro; his great-grandchildren, Ivory and Vega Rosemeyer; his sister, Mary Green; special cousin, Terry Pursiano and several nieces and nephews. He was predeceased by his sister and brother in law, Connie and Michael Dowhaniak; his brother in law and birthday buddy, Dominick “Ming” Green; his father in law and mother in law, Patsy and Grace Cannarelli; brothers in law, and sisters in law, Mark and Rachel Chieco, Guy and Sadie Torchia and Joe and Sarah Cannarelli; father in law and mother in law, Gus and Jennie Denapole and his special cousins Nellie Pursiano and George Pursiano.

His funeral will be held Wednesday morning at 9:45 from the V.J. Iocovozzi Funeral Home, Inc. 203 Second Ave. Frankfort and at 10:30 in Our Lady Queen of Apostles Church where a Mass of Christian Burial will be celebrated by the Rev. Paul Catena, pastor. Interment will be in Calvary Cemetery, Utica. Calling hours will be Tuesday from 4-7 in the V.J. Iocovozzi Funeral Home, Inc. 203 Second Avenue, Frankfort. A very special thank you to his niece, Margo, for always helping and being there. The family would like to express their sincere appreciation to the Frankfort Fire Department and Ambulance Corps, Movac and a special thanks to Luigi and Antonino Galante for always helping Paul.

Contributions in Paul’s memory, maybe made to the Frankfort Volunteer Fire Department. Envelopes will be available at the funeral home.

Expressions of sympathy may be placed on Paul’s online memorial page by going to www.iocovozzifuneralhomes.com

To send flowers to the family or plant a tree in memory of Paul Conigilaro, please visit Tribute Store
Print
Tuesday
30
June