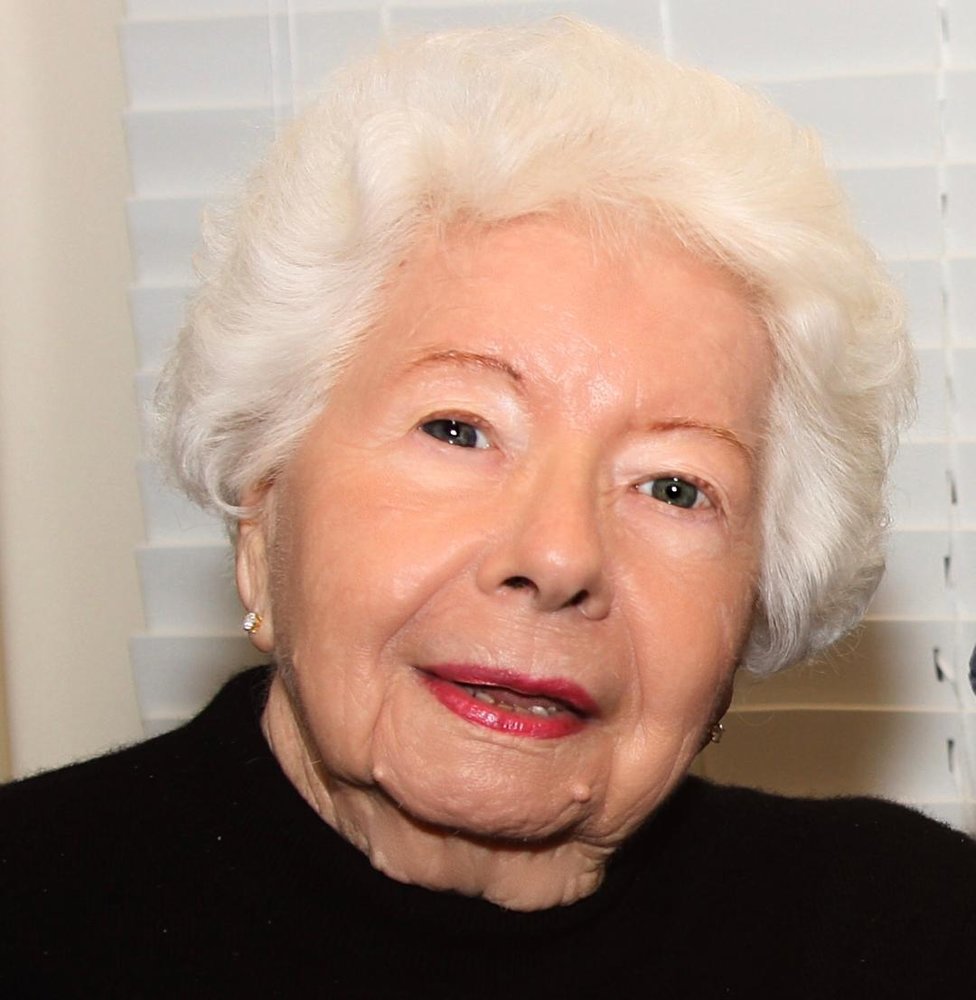 Please share a memory of Marty to include in a keepsake book for family and friends.
View Tribute Book

Marty passed peacefully on June 26, 2020 surrounded by family. She was born Martha Jane Waterstreet on July 7, 1923, in Rockford, IL. She graduated from Syracuse U. in 1945 with a BS in Home Economics. She then moved to NY City to be a buyer in the fashion district. She loved the independence, fashions, restaurants, theater, and big bands. She met George Murtaugh at a friend’s wedding. They were married on June 16th, 1948, in Frankfort, NY, George’s beloved hometown, where they spent the next 40 years.

She got her Masters’ Degree in Special Ed., and taught at Ilion High School. She was a member of the Garden Club, the Fortnightly Club, Ilion Little Theater, and an avid bridge player. The Murtaughs were great hosts, and had a very active social life. The Murtaugh home was open to everyone. Throughout her life she still was a “city girl”, reading the New York Times, New Yorker Magazine, and keeping up with the latest fashions

A close friend called Marty “Schmetterling,” which is “Butterfly” in German, “Because she is the life of every party. She flits about with a sparkle in her eye and a quick joyful laugh.  She is bright and colorful, and reflects the light. She makes everything better because she is there.”

As a mother she was devoted to her five children, and strived to give them the best education possible. She taught them many things, but mostly to think for themselves and be independent.

Marty and George retired to the Myrtle Beach area to the sun and ocean. Marty then came to Baltimore, MD to be closer to her daughters, who cared for her in her later years.

A burial and celebration of life will be held, post-Covid, at a date to be determined. In lieu of flowers the family requests that you donate to an educational cause of your choice in her memory, and suggests the Herkimer County ARC.

To send flowers to the family or plant a tree in memory of Marty Murtaugh, please visit Tribute Store
Print
Saturday
10
July