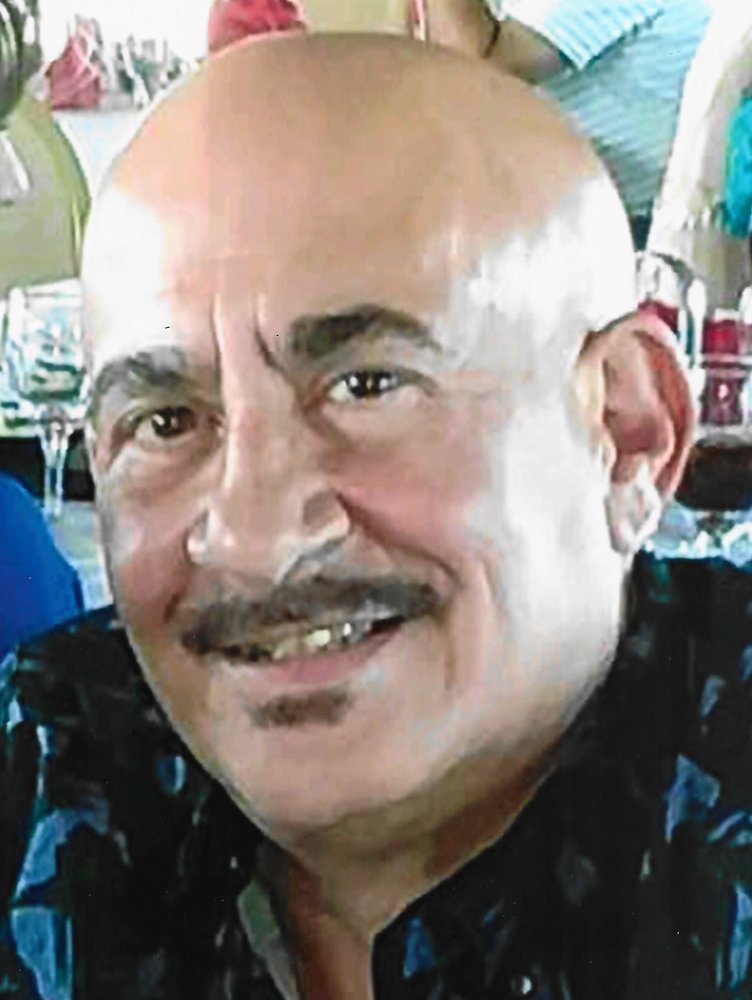 Please share a memory of Frank to include in a keepsake book for family and friends.
View Tribute Book

He was born in Utica, New York on March 7, 1953, the son of the late Frank and Mary Neri Raspante. Frank attended Utica schools and graduated from Proctor High School with the class of 1971 and later received his Registered Nursing degree from St Elizabeth’s School of Nursing in 1974. He was employed by Crouse Irving Hospital, Syracuse for many years until his retirement in June of 2003. He attended Morning Star Ministry.

His funeral was held Saturday, July 18, 2020 at 11:00 AM in Morning Star United Methodist Church of Frankfort, 4224 Acme Rd. Frankfort. His funeral arrangements are under the direction of the V.J. Iocovozzi Funeral Home, Inc. 203 Second Avenue, Frankfort.

In keeping with Frank’s love of animals, donations in his memory may be made to Herkimer County Humane Society or the ASPCA.

To send flowers to the family or plant a tree in memory of Frank Raspante, please visit Tribute Store
Print
Saturday
18
July