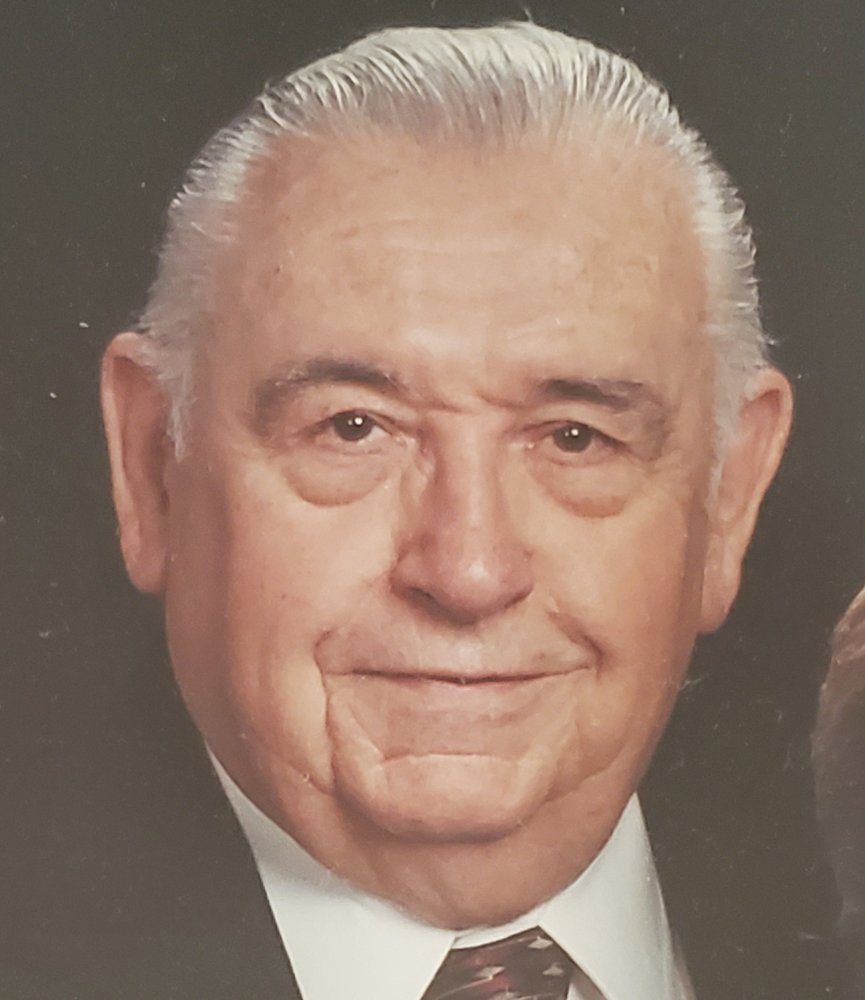 He was born in Popivka, Poltava, Oblast, Ukraine on December 25, 1926, the son of the late Wawara Danko and Ivan Lucenko. He was married to Zoja Heretz on May 24, 1952 in Holy Cross Ukranian Orthodox Church in Utica.

Michael lost his father at the young age of 11 when the Russian KGB took and killed him. That was a heavy wound he lived with his entire life. During WWII he and his mother were taken into forced labor by the Nazis. After the war, they were in displaced persons camps in Bayreuth, Germany and then in New Ulm, Germany. In 1950, they were fortunate to come to the United States and resided in Utica the entire time. Michael worked for Chicago Pneumatic as a supervisor for 40 years until his retirement.

His funeral will be held Monday morning at 11 AM in St. Mary's Ukranian Orthodox Church, 324 Moore Ave. Herkimer, NY with Father Ivan Semko, officiating. There will be no public calling hours. Interment will take place in Forest Hill Cemetery, Utica. Funeral arrangements are under the direction of the Petykiewicz, Iocovozzi & Burns Funeral Home, 329 S. Washington St. Herkimer.

In lieu of flowers, contributions in Michael's memory may be made to the Ukranian History and Education Center, 135 Davidson Ave. Somerset, NJ 08873.

Expressions of sympathy may be placed on Michael's online memorial page by going to www.iocovozzifuneralhomes.com

To plant a beautiful memorial tree in memory of Michael Lucenko, please visit our Tree Store

A Memorial Tree was planted for Michael
We are deeply sorry for your loss ~ the staff at Petykiewicz, Iocovozzi & Burns Funeral Home
Join in honoring their life - plant a memorial tree
Services for Michael Lucenko
There are no events scheduled. You can still show your support by planting a tree in memory of Michael Lucenko.
Plant a tree in memory of Michael
Print
Online Memory & Photo Sharing Event
Online Event
About this Event