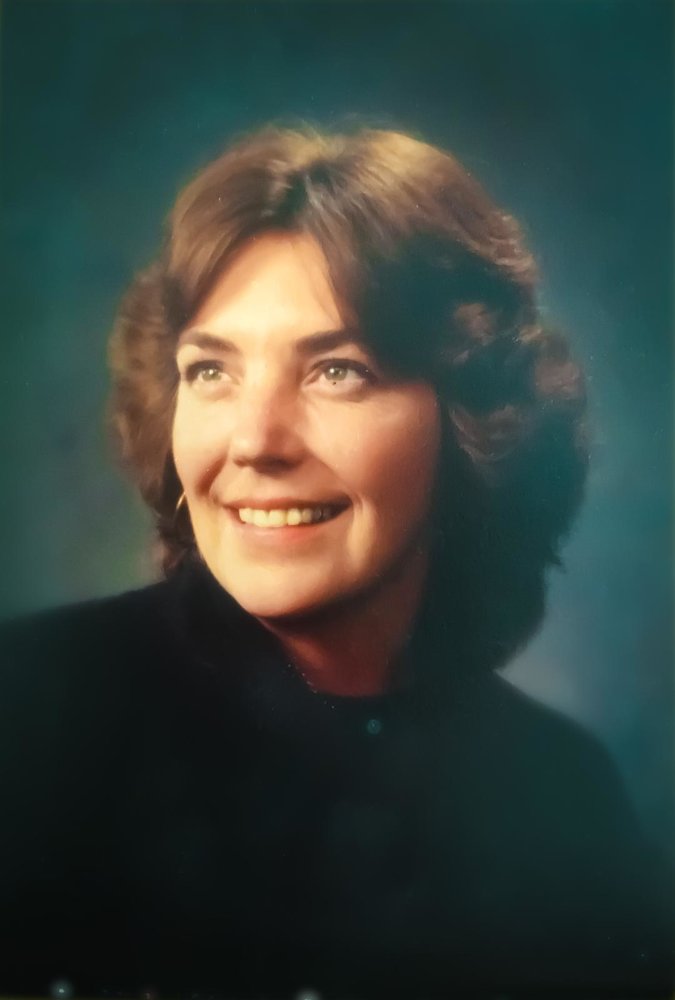 Herkimer- Barbara Ann Benson of Herkimer, passed away, Thursday, August 13, 2020 in Alpine Rehabilitation and Nursing Center with her loving family by her side.

She was born in Teaneck, New Jersey on October 22, 1945, the daughter of the late Alfred Sten Benson and Marian Carmen (Kremers). Sheattended St. Francis De Sales Elementary School and Herkimer High School and graduated with the class of 1963. She went on to attend Central City Business Institute in Syracuse and later St. Elizabeth's School of Nursing where she received her LPN. She was at one time married to the late Gerald J. Drabent and was later married to the late Michael J. Darcy. Barbara was employed in home healthcare management for many years throughout New Jersey.

Barbara is survived by two daughters and sons-in-law, Suzanne and David Drennon of Binghamtonand Deborah and Spencer Osburn of Orlando, FL; one brother and sister in law, Ronald and Patricia Benson of Louisville, KY; one sister, Kathy Small of Fairfield; her beloved grandchildren, Violet, Abigail, Olivia, Gerald, Elena, Reeve and Seraphine Drennon and Olivia and McKenzie Osburn and many nieces, nephews and cousins. She was predeceased by one brother in law, Russell Small.

Her funeral will be held Tuesday, August 18, 2020 at 11:00 AM in St. Francis De Sales Church, 219 N. Bellinger St. Herkimer where a funeral mass will be celebrated by Rev. Mark Cunningham. Interment will be in Cedar Lake Cemetery. Calling hours will be held Tuesday morning from 9:00AM -10:00AM in the V.J. Iocovozzi Funeral Home, Inc. 203 Second Ave. Frankfort. Funeral arrangements are under the direction of the Petykiewicz, Iocovozzi & Burns Funeral Home 329 S. Washington St.,Herkimer, NY.

Expressions of sympathy may be placed on Barbara’s online memorial page by going to www.iocovozzifuneralhomes.com

To send flowers to the family or plant a tree in memory of Barbara Benson, please visit Tribute Store
Print
Tuesday
18
August