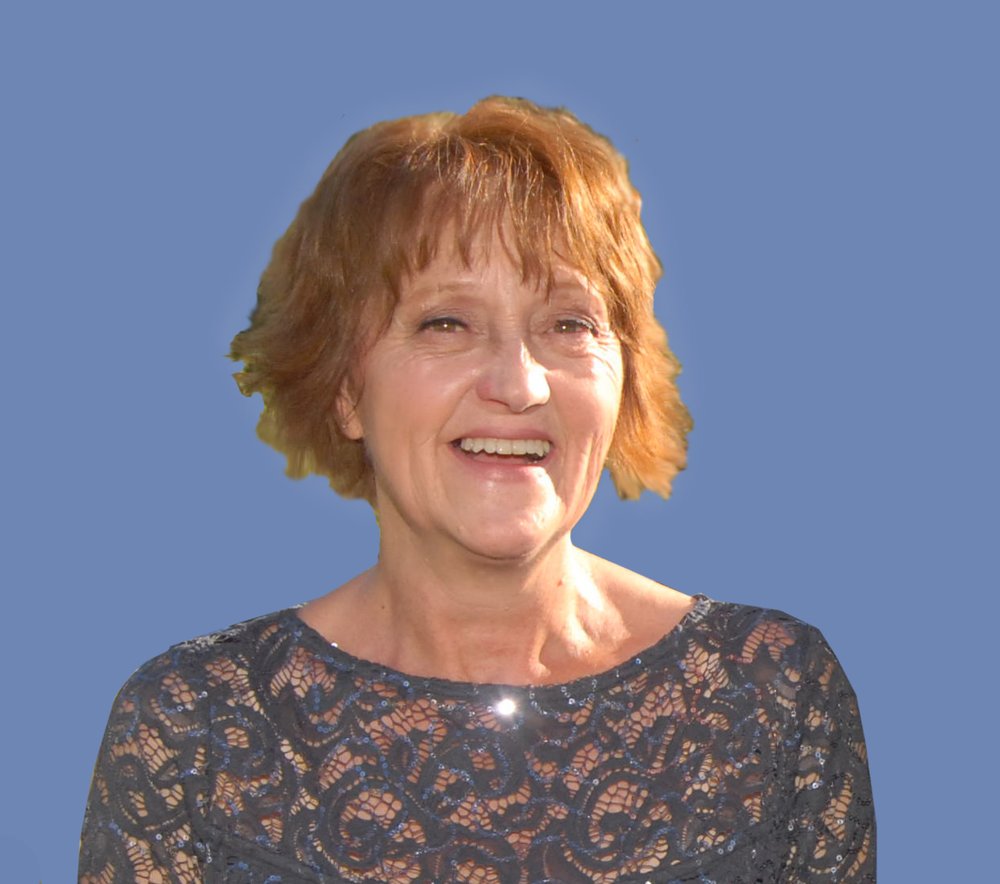 Please share a memory of Janet to include in a keepsake book for family and friends.
View Tribute Book

Ilion – Mrs. Janet Ann Lupinski, 60 of Ilion passed away Sunday, August 23, 2020 in St. Luke’s Memorial Hospital with her family by her side.

She was born in Herkimer on April 20, 1960 the daughter of the late Ernest and Sylvia Kondratowicz Miller. She attended West Winfield schools and graduated from Mt. Markham High School with the class of 1978. She was married to Edward Michael Lupinski on October 8, 1983 in St. Joseph’s Church in West Winfield. The couple were the owners and operators of the Brookside Tavern on Rt. 51 in Ilion for many years. Janet was at one time employed by Duofold in Ilion and lastly for NY Central Mutual Life Insurance.

Janet is survived by her beloved husband, Edward; one son and daughter in law, Michael and his wife, Jennifer Lupinski of West Winfield, NY; her cherished granddaughter, Allis Lupinski; her step-mother, Lois Miller; five brothers and four sisters in law, James and Bernie Miller, Michael and Jamie Miller, David and Andrea Miller, Thomas and Terry Miller and John Miller; two sisters and one brother in law, Darlene and Dan Bowie and Christine Miller; one step-brother, Joseph McCormick; her in laws, David and Sue Lupinski and Lori DeGristina and her fiancé, David Pennington and several nieces, nephews and cousins. She was predeceased by one brother, Gary Miller and one sister in law, Donna Brooks.

Her funeral will be held at the convenience of her family. Her funeral arrangements have been entrusted to the Petykiewicz, Iocovozzi & Burns Funeral Home, Herkimer.

Expressions of sympathy may be placed on Janet’s online memorial page by going to www.iocovozzifuneralhomes.com

To plant a beautiful memorial tree in memory of Janet Lupinski, please visit our Tree Store

A Memorial Tree was planted for Janet
We are deeply sorry for your loss ~ the staff at Petykiewicz, Iocovozzi & Burns Funeral Home
Join in honoring their life - plant a memorial tree
Services for Janet Lupinski
There are no events scheduled. You can still show your support by planting a tree in memory of Janet Lupinski.
Plant a tree in memory of Janet
Print
Online Memory & Photo Sharing Event
Online Event
About this Event