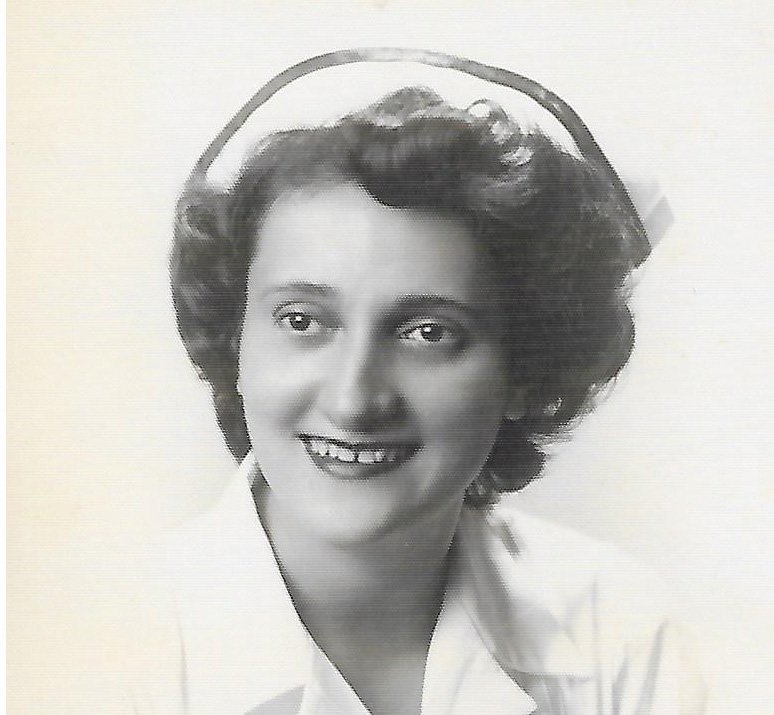 Please share a memory of Mary to include in a keepsake book for family and friends.
View Tribute Book

Herkimer - Mary N. Angelotti, 97, of Herkimer, passed away peacefully in Valley Health Services on Monday, August 24, 2020 with her family by her side.

She was born in Herkimer on April 17, 1923, the daughter of the late Joseph and Victoria Trimboli Angelotti. She attended Herkimer schools and graduated with the class of 1941. She then attended St. Joseph's Hospital School in Nashua, New Hampshire and graduated with the class of 1948. She went on to attend Syracuse University where she obtained a degree in Education in 1961. She received her Master's Degree from Case Western Reserve for Public Health in Cleveland Ohio.

Mary was employed as a School Nurse / Teacher for Ft. Plain Central School for many years until her retirement in 1984. Following her retirement, she was employed as the school nurse at Fisher Elementary School, Mohawk for many years. She was a communicant of Sts. Anthony and Joseph's Church, Herkimer and a member of the AARP, the Lioness Club, NYS Retired Teachers, Herkimer County Retired Teachers and the Ft. Plain and the Mohawk Teachers Association.

Her funeral will be held Saturday morning at 11:00 in Sts. Anthony and Joseph's Church, 229 S. Main St. Herkimer with Father Terence Healy and assisted by Deacon James Bower, officiating. Interment will be in Calvary Cemetery. Please be sure to wear a face covering and practice social distancing. Her funeral arrangements are under the direction of the Petykiewicz, Iocovozzi & Burns Funeral Home 329 S. Washington St., Herkimer, NY.

In lieu of flowers, donations may be made to  St. Jude’s Children’s Research Hospital,  501 St. Jude Place, Memphis, TN 38105. Envelopes will be availabale at the church the morning of the funeral.

Expressions of sympathy may be placed on Mary’s online memorial page by going to www.iocovozzifuneralhomes.com

To send flowers to the family or plant a tree in memory of Mary Angelotti, please visit Tribute Store
Print
Saturday
29
August