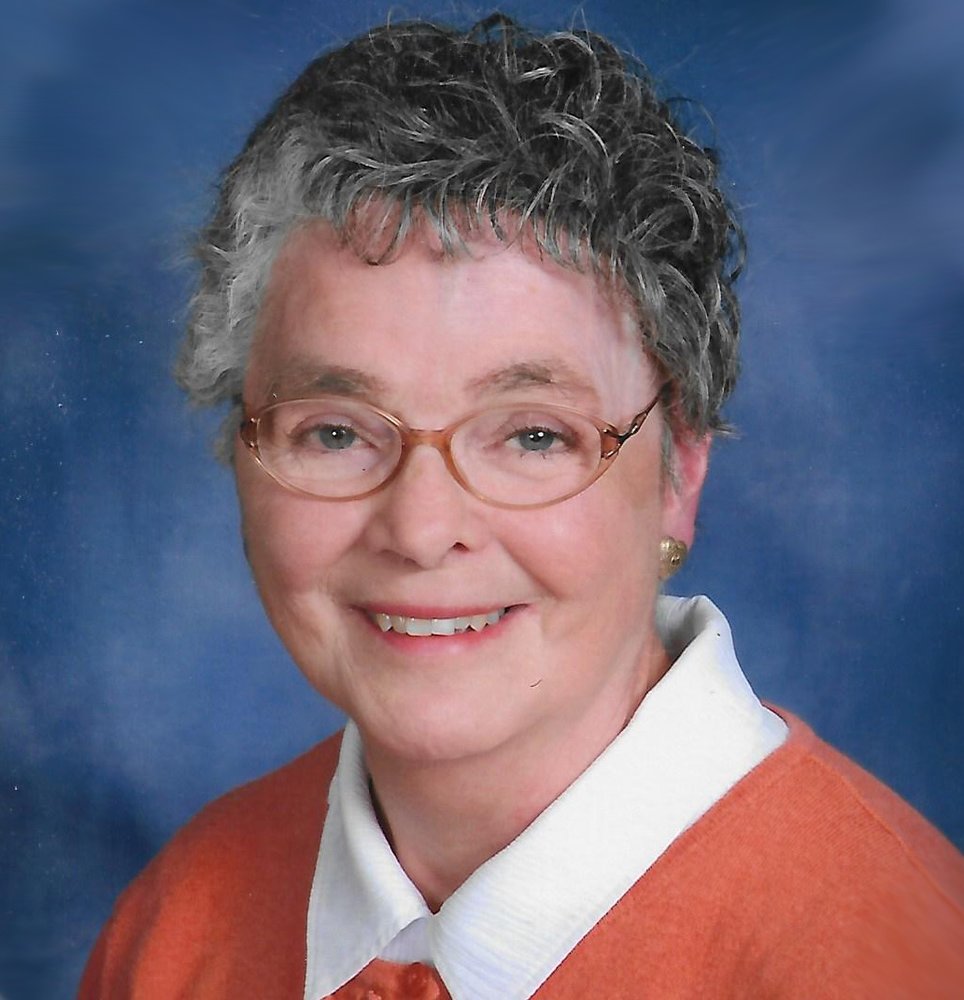 Obituary of Carol A. Acquaviva

Please share a memory of Carol to include in a keepsake book for family and friends.
View Tribute Book

Frankfort - Mrs. Carol A. Acquaviva, 74, of Frankfort, passed away, Monday, September 7, 2020 in the Katherine Luther Home with her loving family by her side.

She was born in Milford on May 22, 1946, the daughter of the late Stewart and Rose Baxter Utter. She was raised by her foster parents, Elmer and Olive Shriner. She attended and graduated from Lawrence High School with the class of 1964 and went on to attend Albany Business School, graduating with the class of 1966. She was married to Salvatore Acquaviva on July 29, 1972 in St. Mary's Church in Cooperstown. Salvatore passed away on November 21, 2005. Carol was employed as a Clerk for the Herkimer County Clerk's Office in Herkimer for many years until her retirement in 2011. Carol was a Communicant of Our Lady Queen of Apostles Church where she served as a Eucharistic Minister, Volunteer and Sacristan. She was a member of the Addolorata Society, the Adoration Society and was an avid bowler who belonged to several bowling leagues. Carol and her husband Sal ran the youth bowling league at Thurston's for many years. She was devoted to Saint Marianne Cope, Our Lady of Guadalupe, Saint Anne and Padre Pio.

Carol is survived by one son and daughter in law, Salvatore and Julie Acquaviva of Ilion; one daughter and son in law, Anne and Robert Conner of New York Mills; one brother and sister in law, Stewart and Gigi Utter of Elizabeth City NC; two sisters, Ella Smith of Joplin MO and Rose Marie Carmen of Syracuse; two grandsons, Ryan and Evan Connor; one sister-in-law, Margaret Acquaviva of Fulton and her close friends, Mary Sportello, Patti Viti and her neighbors at the Edgebrook Estates and several nieces, nephews and cousins. She was predeceased by one brother, Charles Carmen.

Her funeral will be held Saturday, September 12, 2020 at 10:30 AM in Our Lady Queen of Apostles Church, S. Frankfort St. Frankfort, where a Mass of Christian Burial will be celebrated by the Rev. Paul Catena, Pastor. Interment will be in Mt. Olivet Cemetery. There will be no public calling hours. Funeral arrangements are under the direction of the V.J. Iocovozzi Funeral Home, Inc. 203 Second Avenue, Frankfort.

Carol's family would like to express their sincere appreciation to Dr. Butala and staff for the wonderful friendship, care and kindness shown to her over the many years of her illness.

Expressions of sympathy may be placed on Carol’s online memorial page by going to www.iocovozzifuneralhomes.com

To send flowers to the family or plant a tree in memory of Carol Acquaviva, please visit Tribute Store
Print
Saturday
12
September