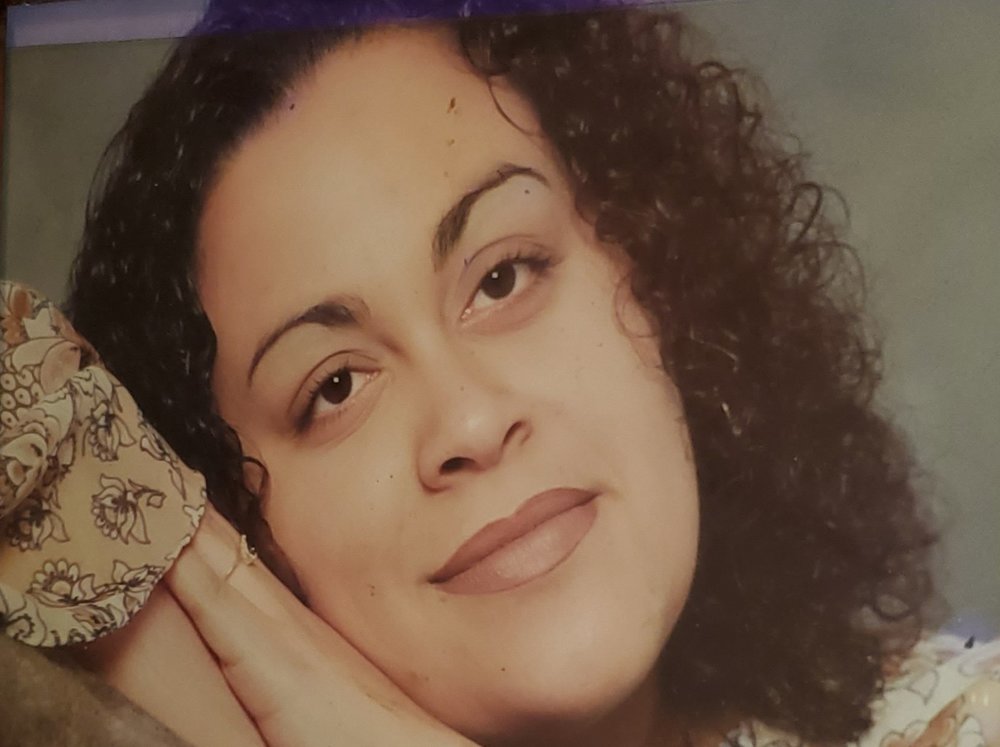 Please share a memory of Maggie to include in a keepsake book for family and friends.
View Tribute Book

Herkimer - Maggie Rodriguez, 43, of Herkimer, passed away unexpectedly on Tuesday, September 29, 2020 at home with her family by her side.

She was born in the Bronx on May 1, 1977, the daughter Margie Morales-Medina and she attended schools there.

Maggie was at one time employed as a Clerk with SAS in Herkimer.

Her funeral arrangements are under the direction of the Petykiewicz, Iocovozzi & Burns Funeral Home 329 S. Washington St., Herkimer, NY.

Expressions of sympathy may be placed on Maggie’s online memorial page by going to www.iocovozzifuneralhomes.com

To plant a beautiful memorial tree in memory of Maggie Rodriguez, please visit our Tree Store

A Memorial Tree was planted for Maggie
We are deeply sorry for your loss ~ the staff at Petykiewicz, Iocovozzi & Burns Funeral Home
Join in honoring their life - plant a memorial tree
Services for Maggie Rodriguez
There are no events scheduled. You can still show your support by planting a tree in memory of Maggie Rodriguez.
Plant a tree in memory of Maggie
Print
Online Memory & Photo Sharing Event
Online Event
About this Event