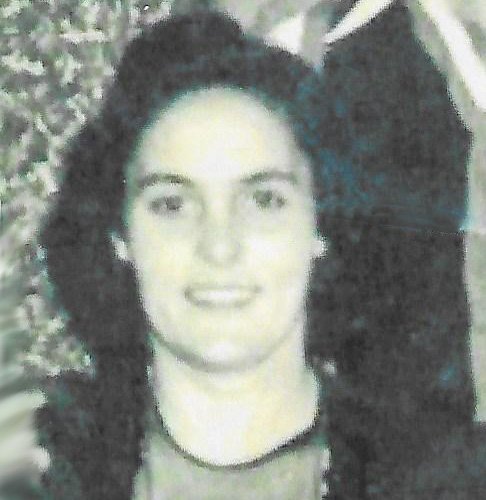 Mohawk - Eva E. Tripple, 98, of Mohawk passed away peacefully in Alpine Rehabilitation & Nursing Center in Little Falls on Wednesday, October 28, 2020 with her family by her side.

She was born in Spartanburg, South Carolina on September 3, 1922, the daughter of the late Samuel and Evelyn Price Leonis.

She was married to Charles Tripple on October 15, 1946 in the Church of the Annunciation in Ilion. Charles passed away on July 24, 1998. Eva was employed in Trigger Assembly for Remington Arms Co. in Ilion for many years and was also co-owner of the Tripple Family Farm in Mohawk from 1951-1968. She was a member of the Order of the Eastern Star in Mohawk and the Mohawk American Legion Auxiliary Post 25. She was small and feisty and always caring to everyone who knew her.

Eva is survived by one son and daughter in law, Charles and Nadine Tripple, two daughters and two sons in law, Evelyn Ashley of Mohawk, Patricia and Gordon (Kip) Garlock of Mohawk and Arthur Stubbs of Myrtle Beach; one brother and two sisters in law, Sam and Carol Leonis of Ilion and Peggy Leonis of Frankfort and one sister, Isabelle Hameister of Herkimer; seven grandchildren and many great-grandchildren, nieces, nephews and cousins.

She was predeceased by one daughter, Florence Stubbs; five brothers and two sisters in law, Mike and Marietta Leonis, Tom and Cynthia Leonis, Ron Leonis, Gary Leonis and Paul Leonis; one sister and brother in law, Evelyn and Arthur Daz; one brother in law, Lou Hameister and one son in law, Robert Ashley.

In keeping with her wishes, there will be no public calling hours. A graveside service will take place later in the Spring in Oak View Cemetery, Frankfort. Funeral arrangemenets are under the direction of the V.J. Iocovozzi Funeral Home, Inc. 203 Second Avenue, Frankfort.

Expressions of sympathy may be placed on Eva’s online memorial page by going to www.iocovozzifuneralhomes.com

To plant a beautiful memorial tree in memory of Eva Tripple, please visit our Tree Store