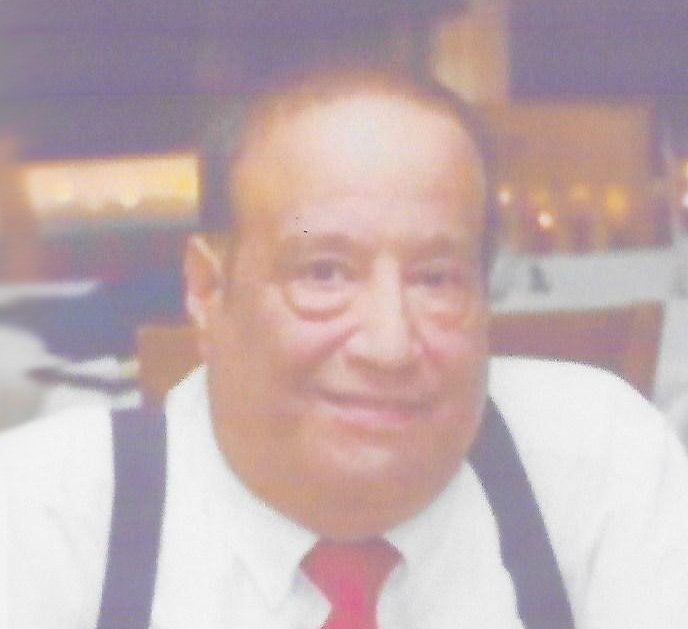 Frankfort - Lewis S. Licari, 63, of Frankfort passed away Thursday, December 24, 2020 at St. Luke's Memorial Hospital with his family by his side.

He was born in Herkimer on November 24, 1957, the son of the late Salvatore and Dorothy Cool Licari. He attended Frankfort Schools and graduated with the class of 1977. He went on to attend HCCC where he earned a degree in Micro Computers for Business. He was at one time employed with Chicago Market in Utica, AAR Circamit and was most recently employed with Walmart in Herkimer. He was a member of the St. Francis Di Paolo Society, he was an exempt member of the Frankfort Fire Department, the Frankfort Kiwanis and served as a Past-President and was a communicant of Our Lady Queen of Apostles Church in Frankfort. As many know Lew was very active in the Boy Scouts of America and at an early age he started and was very active with BSA Troop 50, he was Boy Scouts Committee Chairperson, a Scout Master with BSA Troop 1 for 24 years, a member of the Leatherstocking Council and was Commissioner in 2018, Vigil Order of the Arrow and earned the Silver Beaver Award, was on staff at Camp Russell where he earned Wood Badge Training Award.

Lewis is survived by his sisters and brother in law, Vita Licari of Bennettsville, SC, Marie Hillicoss of Albany and Denise Licari-Cisternino and her husband, John of Seaville NJ; nieces and nephews, Kevin Hillicoss, Sarah Hillicoss, Bianca Cisternino and Rocco Cisternino; aunts and uncles, Stewart Hazlett of Nelliston and Cecelia and John Rougas of Maryland and many cousins and friends. He was predeceased by his brother in law, Fred Hillicoss on November 11, 1995; five uncles, Ben Licari, Leonard Licari, Pat Cool, William Cool and Chester Cool and two aunts, Rose Montana and Angie Hazlett.

Expressions of sympathy may be placed on Lewis’s online memorial page by going to www.iocovozzifuneralhomes.com

To send flowers to the family or plant a tree in memory of Lewis Licari, please visit Tribute Store
Print
Saturday
24
April