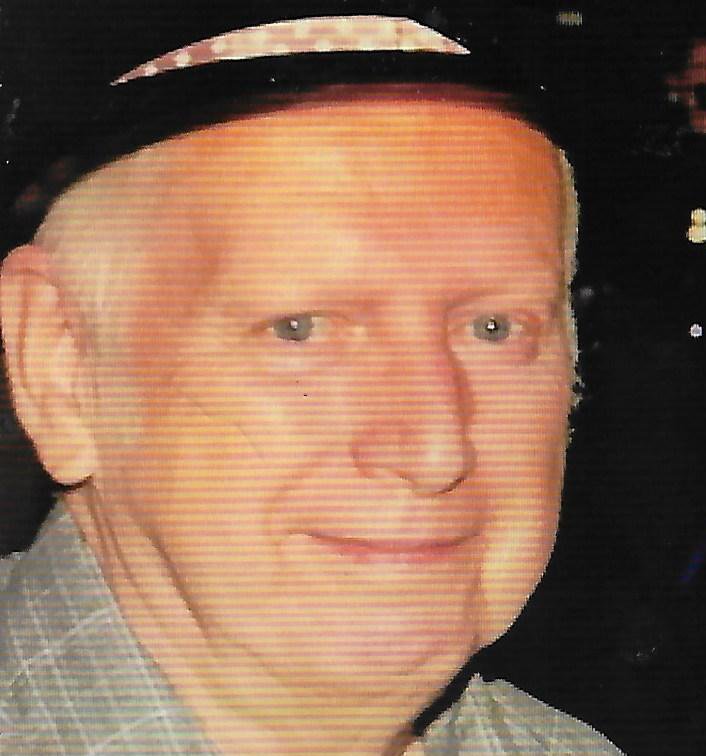 New Hartford - Mr. Robert Howard, 77, of New Hartford passed away Sunday, December 27, 2020 in his home with his family by his side.

He was born in Utica on October 22, 1943, the son of the late Robert and Irene Moore Howard and he attended Whitesboro Schools, graduating with the class of 1962. He served during the Vietnam War with the US Army and was Honorably Discharged on March 27, 1967 with the rank of E5. He was married to Mary Lou Chippari on June 2, 1990 in Frankfort. Robert was a Warehouse Manager or Kelsy Hayes, Utica Corp. and later for LCMG, Utica. He was a member of American Legion Post 1448, Oriskany.

Robert is survived by his beloved wife, Mary Lou; two sons and daughters in law, Sean and Jodi Howard of Liverpool and Robert and Tara Howard of Frankfort; one daughter, Cheryl Taylor of Herkimer; his step daughter, Theresa Sassone-White and her husband, Brett of Herkimer; one brother, Tim Howard of Booneville; six sisters and four brothers in law, Janice Loomis of Little Falls, Suzanne Towne of Oriskany Falls, Laura and Jack Decker of NC, Geraldine and William Spellman of Ilion, Judy and Brad Inman of Virginia Beach and Marybeth and Carey Fortnam of Oriskany; his in laws, John and Margaret Chippari of Hudson, NY, Mary Lou Chippari of Poughkeepsie, Catherine Chippari Paige of Rome and Joseph and Sheila Chippari of California; eleven grandchildren and five great-grandchildren and several nieces, nephews and cousins. He was predeceased by one sister, Nancy Caryl and one brother, Michael Howard.

His funeral will be held Thursday, February, 4, 2021 at 10:30 in Our Lady Queen of Apostles Church where a Mass of Christian Burial will be Celebrated by the Rev. Paul Catena, pastor. Spring interment will be in Mt. Olivet Cemetery. There will be no calling hours.

In lieu of flowers, contributions in Bob’s memory may be made to Hospice and Palliative Care, 4277 Middle Settlement Road, New Hartford, NY 13413

His funeral arrangements are under the direction of the V.J. Iocovozzi Funeral Home, Inc. 203 Second Avenue, Frankfort.

To plant a beautiful memorial tree in memory of Robert Howard, please visit our Tree Store

A Memorial Tree was planted for Robert
We are deeply sorry for your loss ~ the staff at V.J. Iocovozzi Funeral Home, Inc.
Join in honoring their life - plant a memorial tree
Services for Robert Howard
There are no events scheduled. You can still show your support by planting a tree in memory of Robert Howard.
Plant a tree in memory of Robert
Print
Online Memory & Photo Sharing Event
Online Event
About this Event