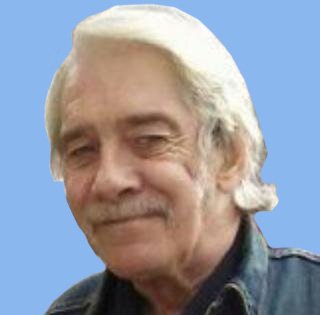 Yorkville - Eugene A. “Geno” Brownrigg, 67, of Yorkville formerly of Frankfort passed away Tuesday, January 5, 2021 in St. Elizabeth's Medical Center with his family by his side.

He was born in Ilion, New York on February 10, 1953, the son of the late Henry Earl and Margaret Mary Gillette Brownrigg. He attended Frankfort schools and graduated from Frankfort Schuyler High School with the class of 1971. Eugene was employed Union Fork and Hoe, Frankfort for 34 years and later by John’s Place. He served as the Union President at Union Fork & Hoe for many years. Geno was the happiest when he spent time with his family and friends and was so proud to be a father and grandfather. His love extended to others serving as President of Ilion Little League, watching the New York Giants, hunting, dancing and specially his cowboy boots. He cherished the time he spent with his friends at “John’s Place”

His funeral will be held Saturday afternoon at 2:00 in the V. J.  Iocovozzi Funeral Home, Inc., 203 Second Ave. Frankfort with the Rev. Bob Hollum, officiating. Spring interment will be in Oak View Cemetery. Calling hours will be Saturday from 12 noon until the time of the serve at the V.J. Iocovozzi Funeral Home, Inc. 203 Second Avenue, Frankfort. .

Expressions of sympathy may be placed on Eugene’s online memorial page by going to www.iocovozzifuneralhomes.com

To send flowers to the family or plant a tree in memory of Eugene Brownrigg, please visit Tribute Store
Print
Saturday
9
January