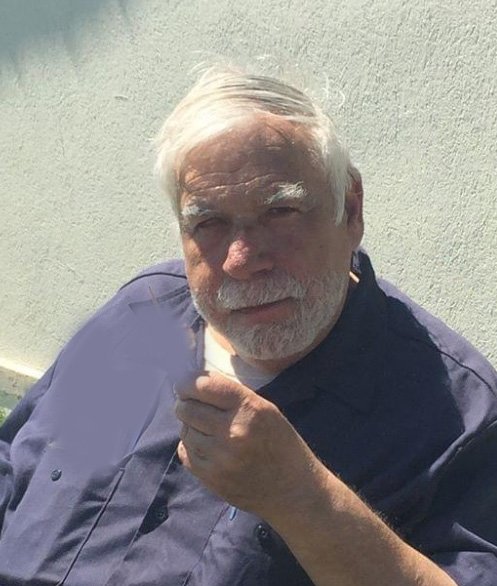 He was born in Wintrop, MA on December 9, 1944, the son of the late Michael P. and Joanna Cataldo Lombardi. He attended E. Boston schools and later Boston Trade School. Michael was the Coordinator for American Airlines at Logan International Airport, Boston, MA for many years. Following his retirement he relocated to Schuyler to help his aunt and uncle, Eleanor and Anthony Lombardi. Michael was a communicant of St. Francis DeSales Church and St. Anthony's Church, Revere, MA and a member of the Sons of the American Legion Post #845.

Michael is survived by several cousins and friends. He was predeceased by his brother, Joseph M. Lombardi on July 16, 1992 and his aunts and uncles, Anthony and Eleanor Lombardi, Paul and Theresa Lombardi, Nicholas Lombardi, Esther and Michael De Pasquale and Jean and Peter Amadeo.

To send flowers to the family or plant a tree in memory of Michael Lombardi, please visit Tribute Store
Print
Friday
19
February