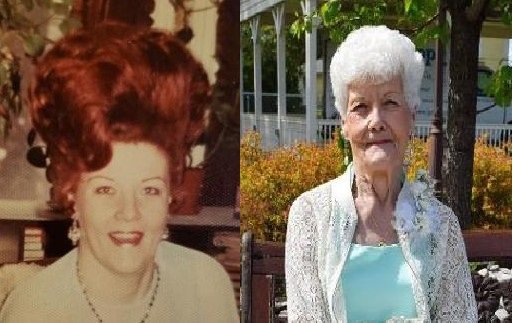 Mohawk – Mrs. Sharon Irene Sullivan, 79, of Mohawk passed away Friday, May 7, 2021 in St. Elizabeth's Medical Center with her family by her side.

She was born in Herkimer, NY on April 9, 1942, the daughter of the late Paul and Pearl Betty VanSickle Schmitt and attended Hamilton schools. She was married to Harold J. Sullivan on February 14, 1988 in Grace Episcopal Church, Mohawk. Sharon was employed by MDS, Partech and later Fiberdyne, Frankfort until her retirement in 2008. She was of the Episcopal faith.

Funeral services will be private and held at the convenience of the family per Sharon’s wishes. Funeral arrangements are under the direction of the V.J. Iocovozzi Funeral Home, Inc. 203 Second Avenue, Frankfort. Sharon’s family would like to extend their sincere appreciation to the nurses and staff of St. Elizabeth's Medical Center and Alpine Rehab and Nursing Center, for the wonderful care and kindness shown to her during her stay and passing.

In lieu of flowers, contributions in Sharon's memory may be made to Herkimer County Humane Society, 514 NY-5S, Mohawk, NY 13407 or Wounded Warrior Project, 4899 Belfort Road, Suite 300 Jacksonville, FL 32256. Envelopes are available through the funeral home.

Expressions of sympathy may be placed on Sharon’s online memorial page by going to www.iocovozzifuneralhomes.com

To send flowers to the family or plant a tree in memory of Sharon Sullivan, please visit Tribute Store
Print