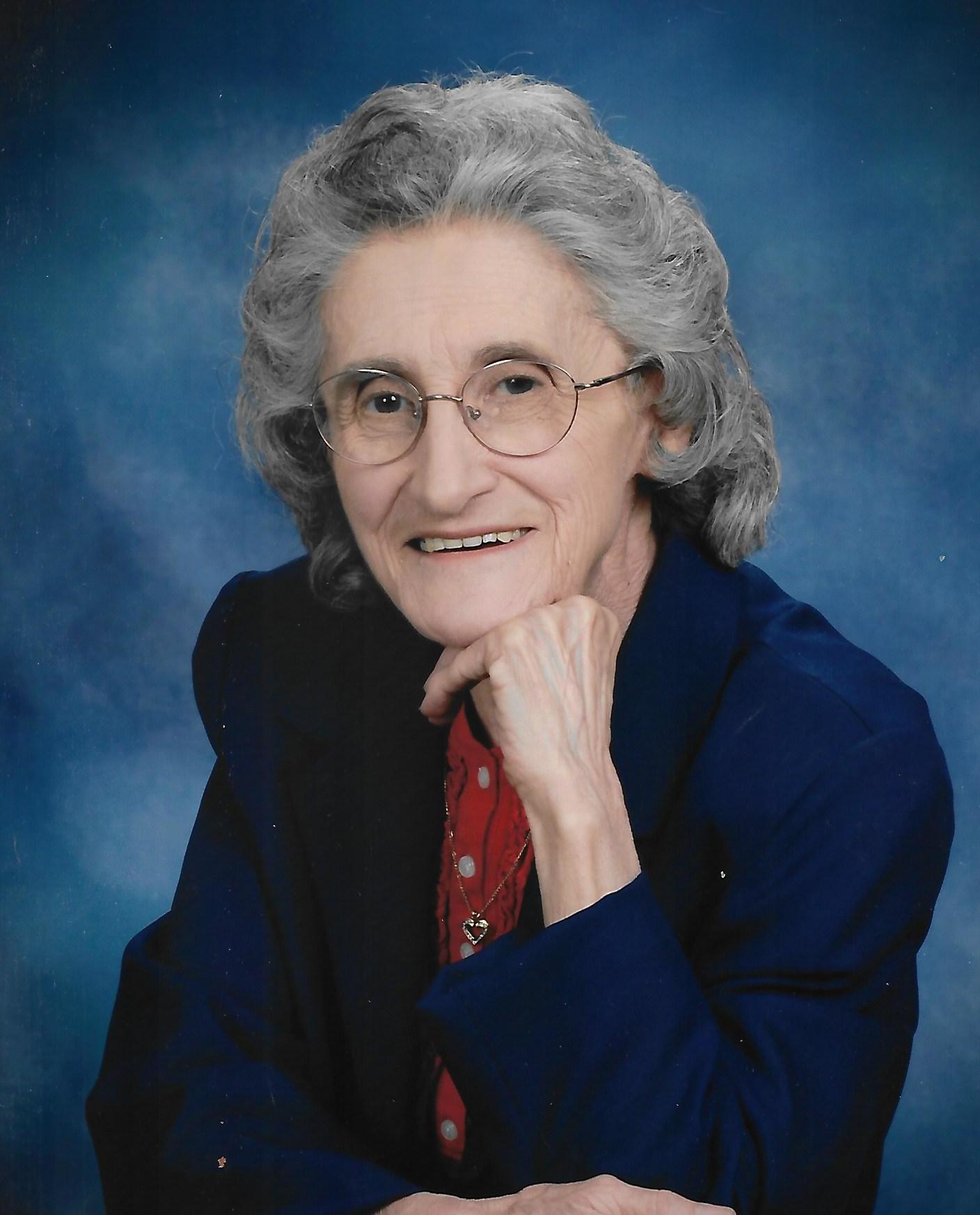 Please share a memory of Carma to include in a keepsake book for family and friends.
View Tribute Book

She was born in Frankfort, New York on November 19, 1933, the daughter of the late George and Tina Cacciatore Fiorenza She attended Frankfort schools and graduated from Frankfort Schuyler High School with the class of 1951. She was married to Albert Eddy on May 22, 1954 in Frankfort. Albert passed away on May 23, 1984. Carma was employed as an operator for Herkimer Hospital and later in Admissions for Mohawk Valley General Hospital, Ilion, NY until her retirement in 1994. Carma was a dedicated member of Morning Star United Methodist Church.

Carma is survived by two sons and daughters in law, Richard and Debbie Eddy of Mohawk and Steven and Amy Eddy of Utica; one daughter and sons in law, Lynne and Walter Ward of Frankfort; one brother and sister in law,  Philip and Marie Fiorenza of Boonville; her grandchildren, Jennifer and her husband, Michael DiPierro, Ryan and his wife, Katie Eddy, Todd Eddy, Brian Cowell and his fiancée, Patty Kaczorowski, Jackie Eddy, Joseph Eddy and Anita Lopez; five great grand grandchildren, Joshua, Mia, Jackson, Olivia and Alexa and several nieces, nephews and cousins. She was predeceased by her daughter, Cynthia Eddy on May 16, 1992; one brother, Joseph Fiorenza and one sister, Marie Betty Voorhees.

Her funeral will be held Wednesday morning at 11:00 in Morning Star United Methodist Church, Acme Rd., Frankfort with Rev. Joelle Faulks, officiating. Interment will be in Oak View Cemetery. Calling hours will be Tuesday, May 25 from 4:00 PM - 8:00 PM at the V.J. Iocovozzi Funeral Home Inc. 203 Second Ave., Frankfort.

Expressions of sympathy may be placed on Carma’s online memorial page by going to www.iocovozzifuneralhomes.com

To send flowers to the family or plant a tree in memory of Carma Eddy, please visit Tribute Store
Print
Tuesday
25
May