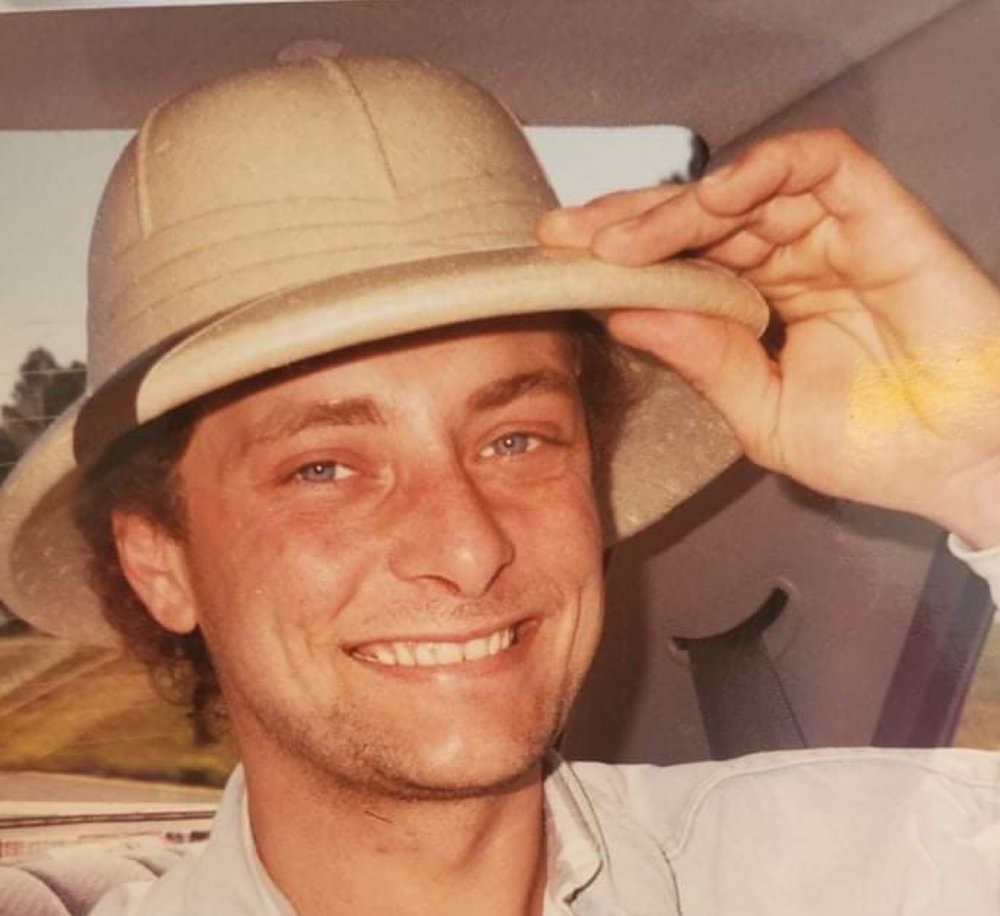 Please share a memory of Lee to include in a keepsake book for family and friends.
View Tribute Book

He was born in Ilion, New York on August 13, 1966, the son of Lee C and Alice Mae Cooper Dow Sr and he attended Frankfort schools. Lee was the owner operator of Dow's Paving, Herkimer for many years.

Lee is survived by his father, Lee Dow Sr of Bennington VT.; two sons, Lee Dow lll of Frankfort and Joshua Dow of Schuyler; one daughter, Ashley Dow of Frankfort; one brother and sister in law, William and Aimee Dow of Mohawk; two sisters, Jacqueline Dow and Bernice Dow of Herkimer; one grandson, Paul Mazza; one granddaughter, Addison Butera and several nieces, nephews and cousins.  He was predeceased by his mother, Alice Mae Dow.

There will be a Celebration of Lee’s Life on Saturday, June 26 from 2:00 PM - 5:00 PM at the Marine Corps League 178 2nd St,, Ilion all are welcome. His funeral arrangements are under the direction of the Petykiewicz, Iocovozzi & Burns Funeral Home Herkimer, NY.

Expressions of sympathy may be placed on Lee’s online memorial page by going to www.iocovozzifuneralhomes.com

To send flowers to the family or plant a tree in memory of Lee Dow II, please visit Tribute Store
Print
Saturday
26
June